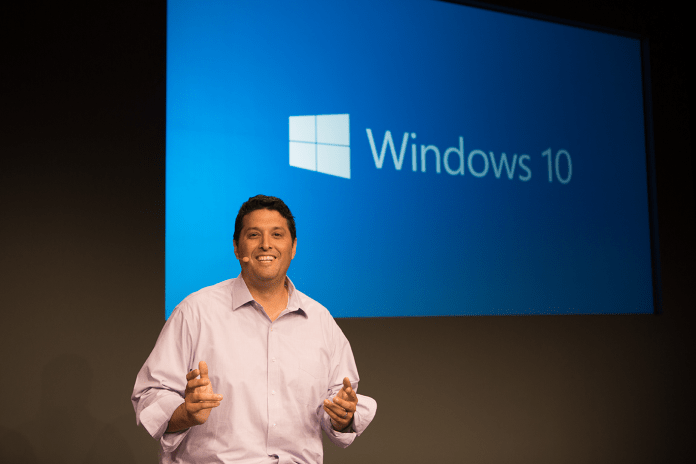 ‘One billion devices’ is a phrase that’s both haunted Microsoft and pushed it to keep improving. When Terry Myerson set the goal in 2015, he didn’t know that Windows 10 mobile would perform quite so poorly, nor that it would be axed entirely.

As a result, the original time limit of “two or three years” has long passed, but the operating system is finally nearing its goal. Microsoft admitted it wouldn’t make its target back in 2016. Now, it’s looking like the giant may round up the number in 2020, sitting now at 800 million.

The information comes from Yusuf Medhi, VP of modern life and devices at the company. Microsoft’s ‘by the numbers’ page has also been updated to reflect the new statistic. It means the operating system is easily the world’s most popular, trailed slightly by Windows 7.

Thank you to all our customers and partners for helping us achieve 800 million #Windows10 devices and the highest customer satisfaction in the history of Windows. https://t.co/G3CRdkFoPT pic.twitter.com/je9kvBvYhj

As Windows 7 reaches its end of life, we can expect the number to jump significantly, though it’s worth noting these stats don’t just account for the desktop. Microsoft also counts Xbox, Surface Pro, and Windows 10 mobile as devices.

Despite buggy updates and privacy concerns, Medhi also says Windows 10 a higher customer satisfaction than any previous Windows release. The methodology behind that statistic isn’t exactly clear, but it’s an interesting claim.

In the coming months, Microsoft will release Windows 10 19H1, which addresses some of user’s issues with the OS. It will remove many bugs, let users remove more default apps, and separate Cortana and Windows Search. It will also introduce a new Light Theme for a slightly more modern look.

Naturally, the company will be hoping adoption of the update will be faster than the previous one, which was a historic low for the OS.