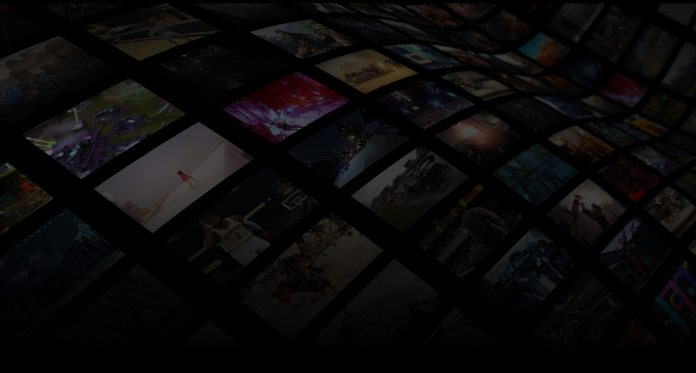 Among them is 2018’s Shadow of the Tomb Raider, a game that continues the rejuvenation of the iconic Lara Croft franchise. Elsewhere, Telltale’s The Walking Dead Season 1 is now available, a fan favorite and respected story-based game.

Also coming to Xbox Game Pass this month is Batman: Return to Arkham. We are in genuine classic territory with this game, which is actually a bundle of Batman: Arkham Asylum and Arkham City. Both are remastered versions of the much-loved titles.

Finally, Hryb says Game Pass subscribers will also get De Blob and Pumped BMX Pro. As always, these games can be accessed by all customers who subscribe to Game Pass.

Actually, looks like we just listed them all – Shadow of the Tomb Raider, The Walking Dead Season 1, Batman Return to Arkham, Pumped BMX Pro AND de Blob. All coming to Xbox Game Pass in February. https://t.co/s8ZFneUIBS

Xbox Game Pass gives users access to a large catalog of Xbox One and Xbox Backward Compatibility games for a subscription. Pricing for the pass is $9.99 per month, which we class as a hot deal. In October, Microsoft said it will bring Game Pass to PC at some point, after the console roll out was such a success. Indeed, Microsoft CFO Amy Hood called Xbox Game Pass an “early success”

Last month was also an interesting one for Game Pass users. Microsoft dropped two surprise titles. First was Capcom’s fun Ultimate Marvel vs Capcom 3, a fighting game that pits the most famed Marvel characters (Spider-man, Wolverine, etc.) with Capcom’s most famed characters (Street Fighter and beyond).

Just Cause 3 was also introduced. Launched in 2015, the game is an open world action adventure that is a firm favorite amongst gamers. Perhaps not the triumph that Just Cause 2 was, the third installment in the franchise is still a stellar gaming experience.