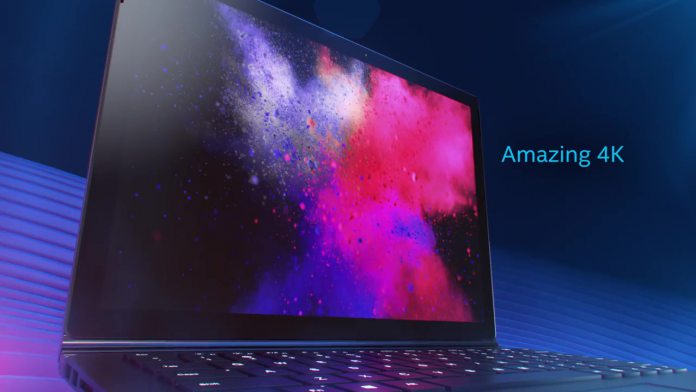 Surface devices have been available in more colors than ever in recent times, but one option has been missing. The original black Surface brand hasn’t been present for some time, disappointing fans.

Microsoft has now confirmed rumors that will change. The company has announced an October 16 event with the title ‘Back to Black’. It also references the 2012 launch of the Surface RT, making the option pretty much a sure thing.

According to reports last month, the first black devices to debut will be a Surface Book 2 and Surface Pro 6. However, it stands to reason that Microsoft will offer this option on a number of devices going forward, including any surprises it might have.

The Surface Laptop and Surface Pro 6 are expected to be something of a refresh, featuring the latest Intel processors and perhaps not even USB-C ports. We’re sure to find out tomorrow with the company’s Surface event.

Of course, the decision from Microsoft will rub some fans the wrong way due to Apple’s success with color. Black was considered pretty average when Microsoft released the RT and has now come back around to being interesting again.

It’s worth noting that Microsoft appears to have been working on the color for some time. An 8th-gen Intel processor video showcased a black Surface Book in August 2017. That’s only a month after the announcement of Apple’s space grey iMac Pro.

Whether this is the actual design of the new Surface Book or just a placeholder is hard to say. The video also mentions 4K displays and strong gaming functionality. 4K on a Surface Book would be very interesting, but we’ve previously mentioned our doubt that Intel would be the one to reveal such a feature.

Ultimately, we don’t have long to wait. The Surface hardware event is tomorrow at 4 pm ET. Fans are also hoping for a glimpse at Andromeda OS, as well as Microsoft’s foldable, though that seems unlikely.