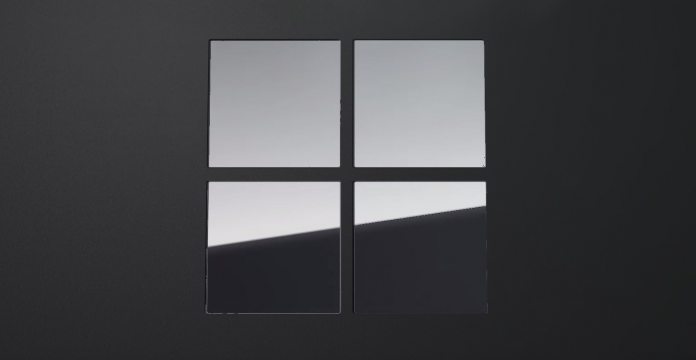 Since inception, Microsoft’s Surface brand has been all about showing how devices on Windows 10 can perform well while looking sleek and high-quality. This push towards high-end hardware is about to be extended as Microsoft is reported to be working on a Surface Black series.

As the name suggests, Surface Black will see Microsoft clad its hardware in a black case. Sure, it’s only an aesthetic twist, but it is one people have been asking for.

And yes, we have come full circle. Black laptops were considered boring around 10 years ago. Companies started embracing other colors more frequently, especially in the metal-clad ultrabook market. As is usually the case with these things, black is now back.

Not black plastic, but black brushed metal, and that’s where the Surface Black series is heading for.

It seems Microsoft has been working on a Surface Black for some time. Back last year, Intel launched its 8th generation Core processor. During the event, the chip company displayed a video showing a Surface Book clad in black. That device was never seen again, but perhaps Intel had the inside track.

The MacBook Black in undoubtedly a sexy piece of hardware, so we will be interested to see how the Surface Black will compare.

Apple has traditionally been a favorite amongst users, who value the strong visuals and productive appeal of Mac, iPad, and iPhone. Microsoft created Surface as a “Hey, me too” range that showed Windows OEMs that they could compete with Cupertino in terms of design and specs.

Microsoft has certainly experimented with black Surface devices in the past. The ill-fated Surace RT, which almost sunk the brand before it ever floated, was available in a special edition black.

Of course, the RT is a long forgotten product. Surface has moved on since then and none of the modern era Surface devices have been available in black. If a Black Edition is launched, it would be the first time the cover is availbale for the Surface Book, Surface Laptop, Surface Go, or Surface Pro.

A new report by WindowsUnited points to a Microsoft source that says Surface devices with black cases will launch this year. It is unclear if any new Surface products will arrive before the close of 2018, so the Black series could appease the masses waiting for the Surface Pro 5.

Again, color is hardly vitally important and has no bearing on the operational capabilities of the device. Still, considering Microsoft wants Surface to be a reference of sorts for Windows OEM, making hardware that is aesthetically pleasing is part of the remit.

Earlier this year, we discussed a study that found business users were more proud of using Surface devices over Apple MacBook’s.

Creative Strategies asked 1,300 consumers in the United States to form the report. The results show Surface is favored amongst early tech adopters.