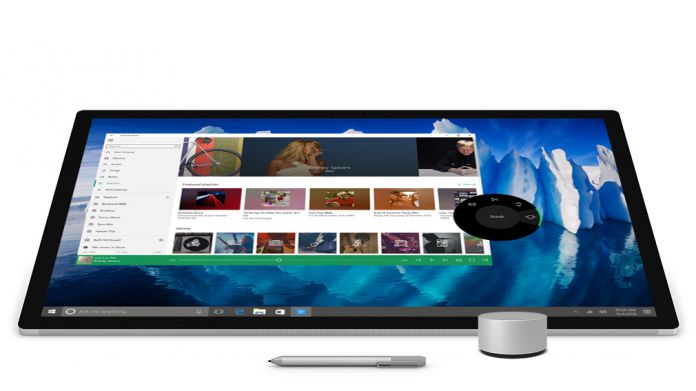 While the focus of Microsoft’s upcoming hardware event is the Surface Pro 6, the company has some other devices up its proverbial sleeve. For example, a new Surface Studio 2 PC is launching at the New York City event on October 2.

The Surface Studio 2 has been a rumor until now, but a benchmark has confirmed the device is real. Before continuing, a benchmark does not prove the Studio 2 will launch next week. That said, benchmarks typically arrive right before a product launches.

Either way, the Geekbench results let us know a lot about the Surface Studio 2. Microsoft’s new flagship device will get an Intel Core i7-7820HQ processors and up to 32GB of RAM. Other specification details include a chipset with 4 cores and 8 threads.

In terms of results, the Surface Studio 2 blitzed the Geekbench benchmark with a massive 15915 in a multi-core test and 4680 in single-core.

The original Surface Studio was launched back in 2016 and as Microsoft’s first ever desktop PC. That first model had up to quad-core Intel Core i7 processor (6th-generation ‘Skylake’), up to 32GB RAM, up to 2TB ‘rapid hybrid drive’ and Nvidia GeForce GTX 980M graphics.

In terms of specs, the Surface Pro 6 comes with an 8th generation Core i5 processors, 128 GB SSD storage, and 8GB of RAM.

Microsoft is apparently preparing Black Editions of Surface products, which will launch alongside the Surface Pro 6. We will be interested to see if the new Pro device gets the black treatment. 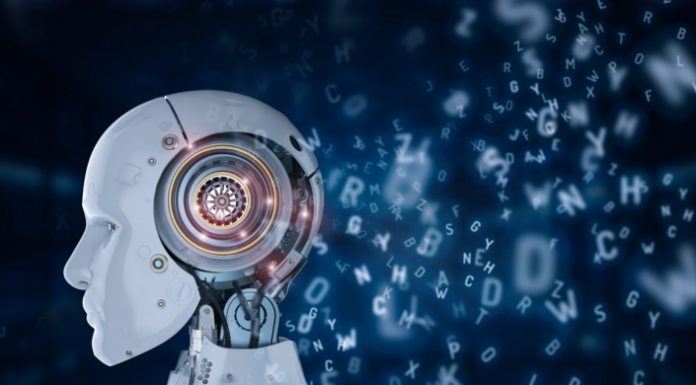