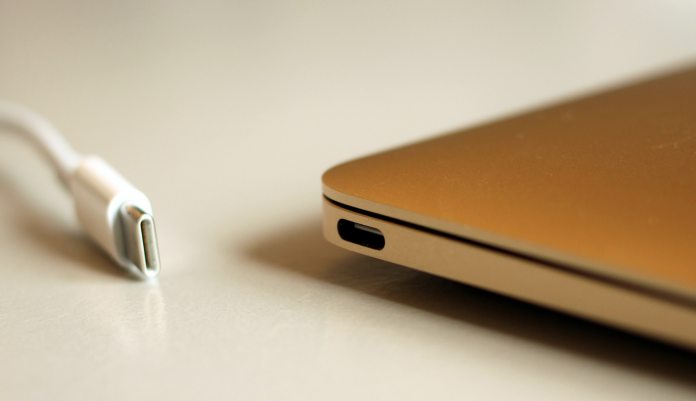 Microsoft has been (wrongly) cool on USB Type-C, which is why there is no Type-C ports on Surface devices. Considering how ubiquitous the connection system is becoming, Microsoft’s hesitation has always been confusing. However, a report suggests the company may be embracing USB Type-C with its upcoming Surface products.

As we already know, Microsoft is hosting a media event on October 2 in New York City. This will be for the company to present its new Surface hardware. The likely candidates for launch are a new Surface Pro 5 and possibly updated versions of other Surface products like the Surface Book 2.

While the Pro 5 would be an entirely new device, the others would be new versions of existing products. These are likely to come with boosted specs, probably be Black Editions, and according to Windows Central, will also get USB Type-C.

If that happens, it will be the end of a long journey where Microsoft has been cool to Type-C. When the connection method was in its infancy, the company could be forgiven for ignoring it. However, in recent years, USB Type-C has become more popular and is on the road to being universal.

Still, Microsoft has held off. The Surface Book 2, the Surface Pro, and the Surface Laptop have arrived in the last 18 months without it. It is worth pointing out Microsoft originally planned to include Type-C on the Laptop, but went for USB Type-A and a Mini DisplayPort instead.

Despite backing out, the evidence was there Redmond was easing its stance on USB Type-C. This included the introduction of a dongle that served as a docking adaptor for Type-C. Microsoft has always insisted it loves the underlying technology behind Type-C. The company’s reasons for not supporting the connection sooner has been down to fragmentation.

The number of peripherals now using the connection, it serves the company’s interest to change its mind. At the moment, current Surface products cannot use storage devices, portable displays, graphics docks, and other accessories that connect with Type-C, not without an adapter at least.