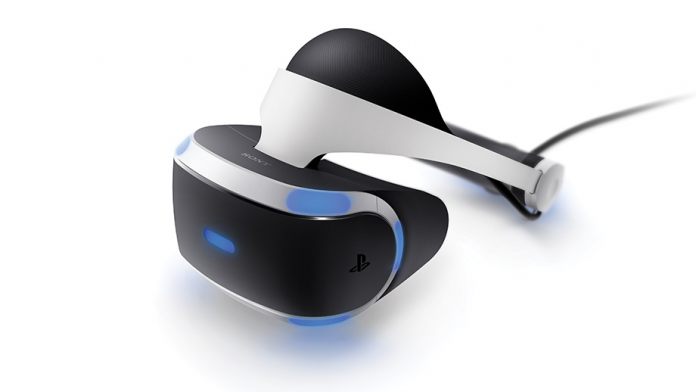 Microsoft has reportedly axed plans for an Xbox VR headset while it waits for breakthroughs in wireless technology. According to CNET, the company began talking to partners about a headset years ago, but informed partners it had changed its mind earlier this year.

Two sources familiar with the matter told CNET that the move was not a surprise due to Microsoft’s supporting role in VR and the range of high-quality competitors. Though the Xbox VR headset’s screen quality was considered good, it apparently wasn’t on par with the Rift or Vive.

It also coincides with a general concern over the VR market, which isn’t taking off as quickly as some expected. Current efforts require powerful hardware for mediocre graphics, a bulky device on your head, and an extra $300 to go wireless.

On top of that, the support from developers isn’t really there, with relatively few long-form experiences and the difficulty or intuitive control.

Personally, I believe this to be the right decision from Microsoft, who already has a reputation for entering markets too late. It can continue its relationship with Oculus while working on HoloLens and with its Mixed Reality partners.

When the price of VR comes down and its wireless tech improves, the company may be better suited to re-enter. Consoles are primarily a living room experience, and users don’t want to be tied down with bulky leads. It’s also working on haptic feedback controllers for further immersion.

It calls back to statement by Xbox chief Phil Spencer in 2016, who espoused the need for doing something unique, rather than”adding a plug”. The next-generation of Xbox consoles are likely to offer significantly better hardware and may act for a better staging point when the technology advances.

That said, Sony was one of the top-sellers of VR headsets in 2017, contributing almost half of the 1 million shipments in a quarter. It’s clear console gamers are interested in VR, and it would be good to see third-party headset support.