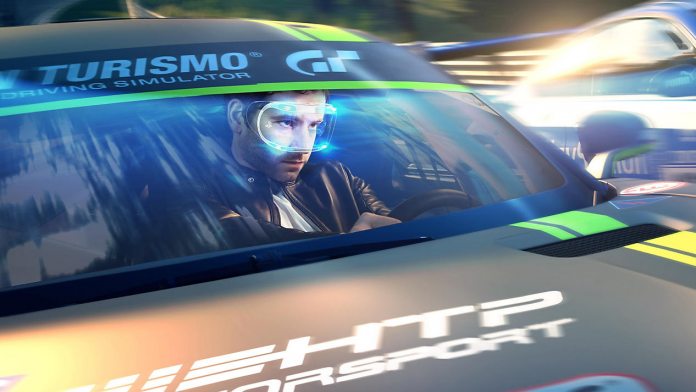 For the first time ever, virtual reality shipments have reached 1 million sales in a single quarter, and Sony can take most of the credit. According to Canalys, Sony’s PSVR headset sold 490,000 units, while the Oculus Rift moved 210,000, and the HTC Vive 160,000.

The stats say three made up an impressive 86% of the market in the third quarter of 2017. However, Canalys’ analytics don’t include simple viewers like the Gear VR and Google Daydream.

“Sony is well-placed to take advantage of this increasing interest in VR,” said Canalys analyst Jason Low. “Sony has dominated the Japanese VR headset market since the release of the PS VR, taking more than an 80 percent share, and will continue to lead as it increases supply of the PS VR headset with bundles featuring new titles from popular franchises, including Doom, Skyrim, and Gran Turismo.”

Meanwhile, The Rift sold more than usual due to its price reduction to $399 in November. Oculus made that decision after positive results during the headset’s summer sale and is now working on a cheaper $199 headset.

Though Microsoft’s Windows Mixed Reality Headsets didn’t make much of an appearance, that will likely change next year. The platform only launched on October 17, but a range of OEM’s occupy key price points in the market.

HP’s headset will be $449, while Acer and Lenovo’s will compete with the Rift at $399. Currently, the devices focus on VR, but eventually they’ll merge the physical and virtual worlds.

The headsets may also signal an overall bost in the market, thanks to increased interest from industry.

“VR in business can be applied to many industries, such as manufacturing, healthcare and education,” said Low. “As top-tier PC vendors, including HP, Lenovo, Acer, Asus and Dell, launch their own VR headsets, using their distribution channel efficiencies, one can expect a strong VR uptake in business.”