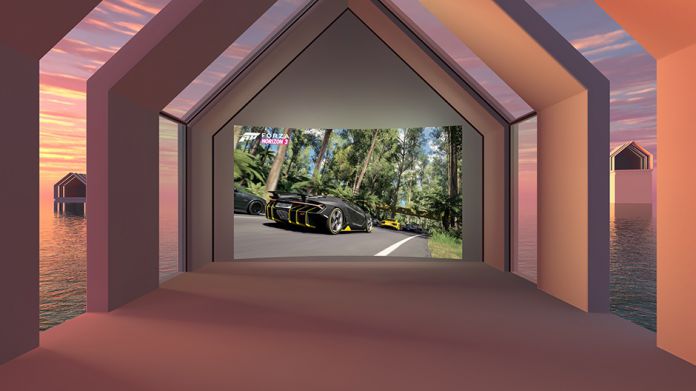 While Microsoft has been talking a lot about virtual reality and making it accessible, the company has long supported existing VR solutions. Most famed among them is Oculus Rift, arguably the defining VR product. Expanding its support for the Rift headset, Microsoft has brought Xbox One Streaming.

The company says that starting December 12, Oculus Rift users can stream Xbox One games directly to the headset. Essentially, this means gamers can sit in a digital living room to play.

However, it is worth noting that this does not mean users enter an in-game virtual reality. Instead, the stream will place a large virtual screen into the field of vision. 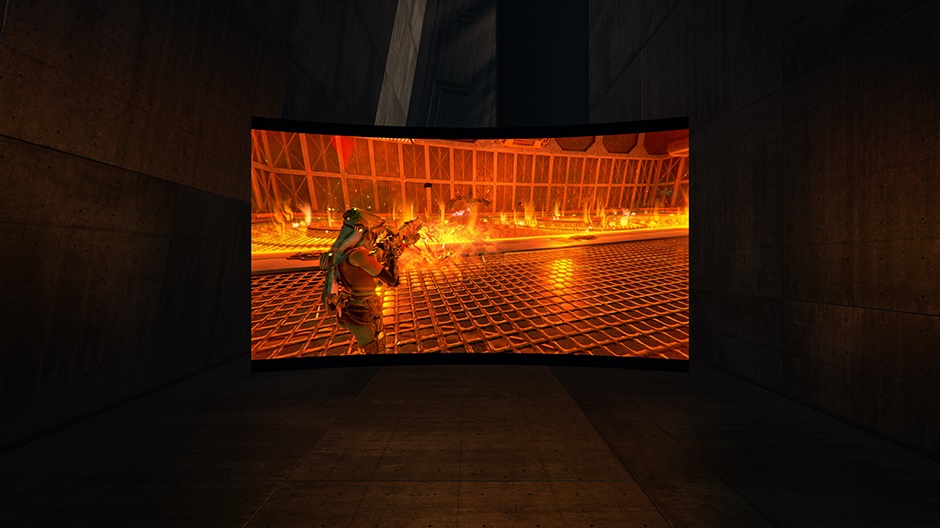 Microsoft and Oculus have confirmed that any game currently available Xbox One game will work. This also includes titles from the Xbox 360 that are now on the Backwards Compatibility program. Xbox One Streaming to Oculus Rift work with the Xbox One wireless controller that already ships with the Rift.

Interested gamers who have adopted VR can get the app for free from the Xbox One app store.

Microsoft has enjoyed a good relationship with Oculus. The virtual reality specialist has been around for year, but the Rift has only been available since March. The device only works with Windows 10 and features the Xbox One controller.

Indeed, Oculus said earlier in the year that Windows was the only option for the company. Microsoft’s platform is the only one with hardware good enough to support the Rift. Apple’s PCs would need to get much better argued the company.