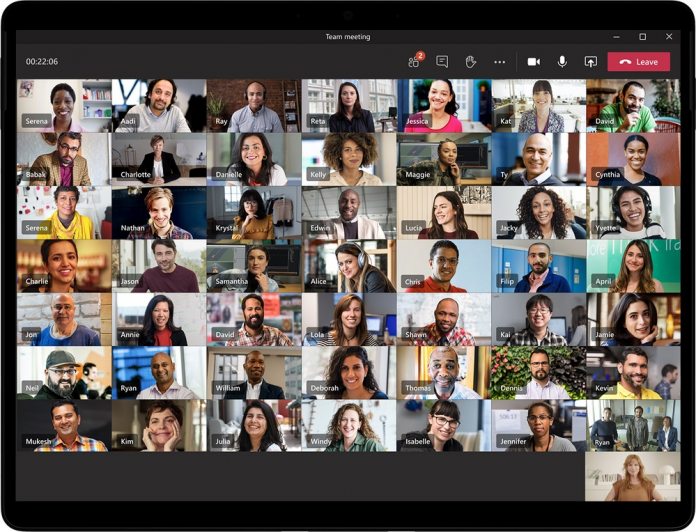 As is tradition, Microsoft has published a blog post highlighting the Microsoft Teams improvements made over the last month. During September, there were plenty of additions to the popular collaboration and work chat tool.

These monthly summaries are a good way to see what was made available during a month. While many features will be well reported, some may have slipped under the radar.

One of the goals of September was to boost the performance of Microsoft Teams across platforms. Microsoft explains launch times for the desktop version have improved by 30%. This gain was possible by the app now delaying the launch of “non-essential operations”.

Furthermore, the desktop version of the platform now supports offline sending. When a message is created in offline mode, it is automatically sent when Teams later connects online. Elsewhere in the performance department, video rendering on desktop will now reduce GPU and CPU load, a 40% battery gain when working in the background on iOS, and better performance in low connection situations on Android.

Onto some features. Microsoft Teams is now fully up to speed with Microsoft’s rollout for a 7×7 grid that allows 49 video meeting participants.

Microsoft added 49 video participants in a meeting, coming in line with Zoom during August. Microsoft has been teasing 49 meeting participants on screen at once for some time. Redmond confirmed the feature in July before saying it was likely to arrive in the fall. Instead, it shipped ahead of schedule and has now fully rolled out to all users. 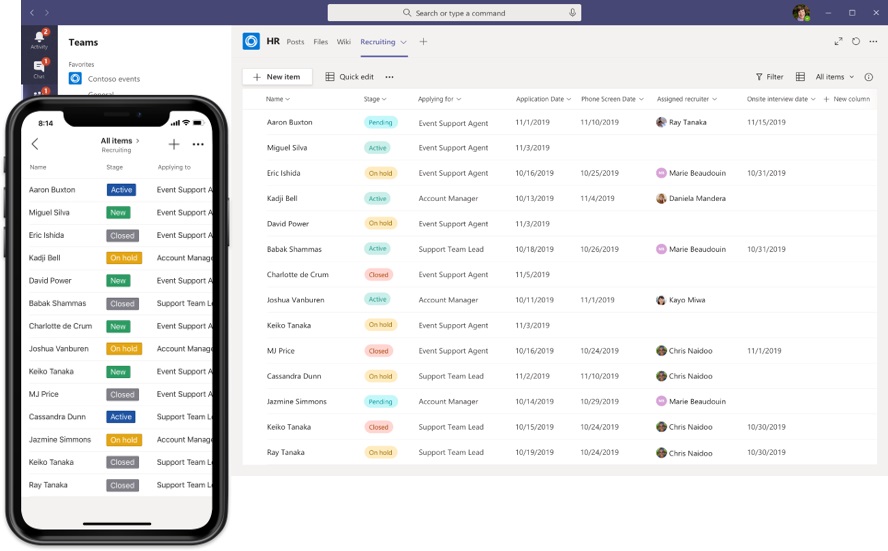 As we reported last month, Teams has also got a new “Reflect” extension and Praise Badges. The new Reflect tool allows educators to connect with students and engage in SEL classes. Praise Badges are SEL-specific (Social and Emotional Learning) Praise Badges that highlight students. They provide a way to give recognition to students who make small gains in learning.

Lists on Teams is now widely available, after being in preview on Office 365 since July.

For first-line workers, the Walkie Talkie feature announced earlier this year is now coming to the Android version of Teams. This ability gives users the ability to communicate with each other within an organization. Specifically, it is a push-to-talk feature for cloud-based voice communication.