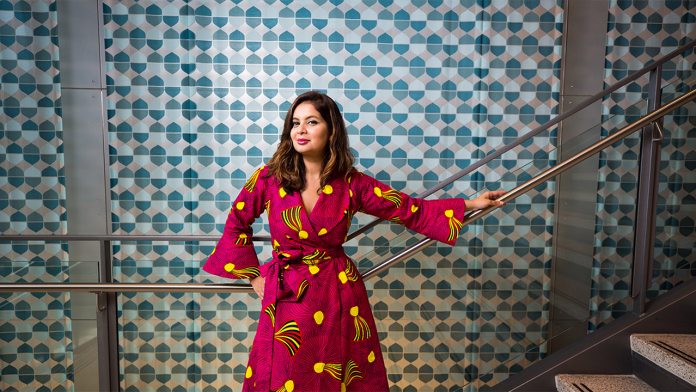 After three years as a personable chief for Windows Insiders, Dona Sarkar is moving on to other things. In a blog post, Microsoft CVP of Windows Eran Megiddo announced the change, revealing that Sarkar will instead join the Microsoft Developer Relations team.

In her new role, she’ll be leading advocacy for Citizen Developers on the Microsoft Power platform. This is likely to take her out of the spotlight slightly, as she moves away from working with Windows’ volunteer testers.

“Under Dona’s leadership, the Windows Insider program has grown and expanded to hundreds more cities and rural areas around the world. Dona’s passion for helping others learn to code and build businesses is a great match for her new role,” said Megiddo. “I am so appreciative of all she’s done for the program and wish her well in her new adventure.”

The tech giant is currently searching for a replacement for Sarkar, with the fort being held down by the existing Insider team in the meantime. This will be the third Insider chief at Microsoft, with Sarkar replacing Gabe Aul, who is now vice president of Oculus at Facebook.

1/ After 3+ years of leading the #WindowsInsiders program, I’ll be moving over to the MS Developer Relations @azureadvocates team to lead advocacy for Power Platform + tech skilling.

Sarkar’s transfer comes as the Windows team likely puts the finishing touches on Windows 10 1909. This should minimize the disruption somewhat, though it’s unclear how long it’ll take to find a replacement.

In general, it’s seemed that Insiders aren’t enough to stave off bugs in recent Windows releases. Some have held data loss issues, while others have impacted game performance or caused blue-screens.

Critics are calling for the company to commit to more robust internal testing or reduce the number of features updates to one per year. Last year, the company committed to better quality updates and more innovation in its testing solutions. Windows’ 17 million Insiders will be eager to see the new face of the program and any changes they bring.