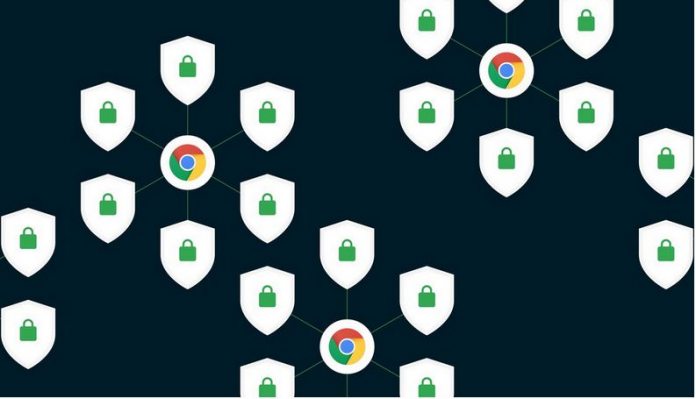 Microsoft has many reasons to switch to from EdgeHTML to Chromium, but one former intern believes Google sabotage could have played a role. In a post on Hacker News, Joshua Batika claims constant changes to the search giant’s site made it difficult to keep up.

“They recently added a hidden empty div over YouTube videos that causes our hardware acceleration fast-path to bail (should now be fixed in Win10 Oct update),” he said in a post. “Prior to that, our fairly state-of-the-art video acceleration put us well ahead of Chrome on video playback time on battery, but almost the instant they broke things on YouTube, they started advertising Chrome’s dominance over Edge on video-watching battery life. What makes it so sad, is that their claimed dominance was not due to ingenious optimization work by Chrome, but due to a failure of YouTube.”

Batika adds that though he’s not sure this move was intentional, his co-workers were. YouTube allegedly refused to remove the div when contacted about the issue.

However, it’s worth noting that Microsoft Edge’s bi-yearly update model would not have helped matters. Tying browser updates to the OS is bound to make it difficult to keep up, regardless of whether the changes were intentional. The Chromium switch should address this.

On the Google side of things, a JavaScript infrastructure engineer responded. Malte Ubl says it’s Edge’s poor implementations that cause changes to affect it so heavily.

“As a Google engineer it always seemed like Edge implemented the sparsest possible version of the web platform to make major Google products work–and literally nothing else. That works to launch the browser, but then basically any product change runs a chance to no longer fall into that sparse subset and break in a browser,” he argued. “If Edge had implemented a more robust set of features, it would have massively improved compatibility down the road.”

Without sources inside the companies, it’s impossible to tell how far these sentiments reach. In 2016, an independent test put Edge 13.1 at 385 minutes of battery life versus Chrome 50’s 355. In January this year, Microsoft’s tests suggested Edge was still on top, though Google and Firefox appeared to be gaining.

Still, none of these test YouTube specifically, and a lack of consistent independent testing makes it hard to compare. For Microsoft, that ship has well and truly sailed, and it’s not worth spending too much time on unsubstantiated theories.