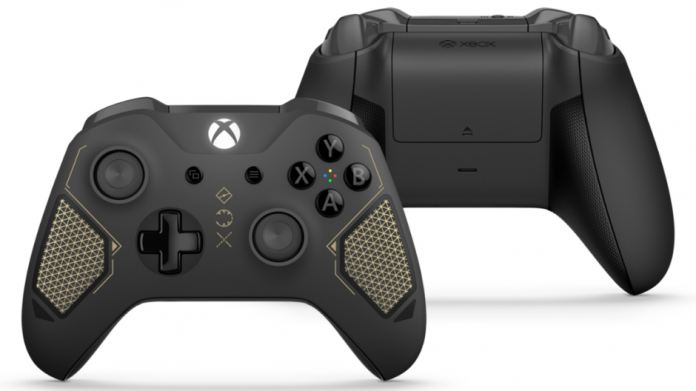 Xbox One users will be able to get some substantial savings next week as Microsoft has announced a sale. Major Nelson (Larry Hryb) says that the sale will run from April 11 to April 17. The Xbox team adds that the Xbox Store Spring Sale will have a week of big savings across a range of games and other media.

In the announcement, Microsoft will knock 67% off select Xbox One games. These include some Triple A releases from last year, such as Watch Dogs 2, Forza Horizon 3, Titanfall 2, and more. Xbox Live Gold subscribers will get a further saving of 10%.

If users are interested in signing up for Xbox Live Gold, Microsoft will reduce the first month of membership to just $1. While the company is only discussing several titles getting price cuts, there will be many more. Expect to see the full list in the store when the sale kicks off next week.

As well as giving customers offers on games, the Xbox Store Spring Sale will also have further reductions. Customers will see savings on music, movies, TV shows, and apps. Additionally, Microsoft will also offer a $15 discount on its Xbox Design Lab controllers.

Spring Sale runs from 11-17 April and features over 350 titles with savings up to 67% off (Xbox Live Gold members save up to 10% more) pic.twitter.com/EWbJE2qHjk

It is worth pointing out that the sales and prices listed above are for the US Xbox Store. However, this sale is not exclusive to Microsoft’s home market. The spring sale will be across all regions, although prices and discounts will vary depending on location.

If you follow Microsoft in general, you probably already have April 11 marked down on your calendar. This is the same date that the company will roll out the Windows 10 Creators Update for automatic download.

Of course, Xbox One users have already received the Creators Update on their consoles. The release comes with full Beam streaming integration and significant changes to the UI.

Users can also get the Windows 10 Creators Update on their PCs now. To do so, you have to be willing to manually download it and deal with some teething problems.

Incidentally, April 11 is also the day that Microsoft will permanently discontinue support for Windows Vista.