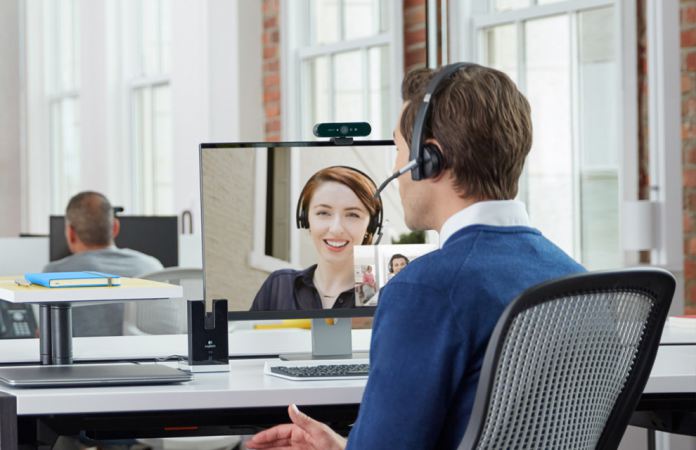 Microsoft is launching the Creators Update via automatic update on April 11. However, the company has made the Windows 10 upgrade available for manual download yesterday. Already we are hearing some reports of issues with the build, and peripheral giant Logitech is acting now to avoid problems.

Over the last seven months, Microsoft has been building up the Creators Update through previews. Windows Insiders have helped ensure numerous bugs have been found and fixed ahead of launch. Naturally, for an OS as all-encompassing as Windows 10, some niggles will creep through to the final build.

While Microsoft will be working to patch those over the next weeks, it is inevitable there will be some growing pains. By the way, inevitable does not mean acceptable, but it is just the way it is. One such problem appears to be some Logitech webcams losing video connection or simply not working.

This seems to be because they are not compatible with the Windows 10 Creators Update. The Brio range of cameras is worst affected, but other series also seem to have issues. Logitech is acting quickly to catch this problem early. The company has published documentation that helps users fix this incompatibility issue.

Luckily the fix is a doddle. Users can open Device Manager and check the webcam. If there is a yellow caution (exclamation mark) next to the webcam or it is listed as unknown, it means the drivers have not loaded properly.

To solve this, Logitech advises users to right-click the cam and select “Update Software” and checking “show compatible hardware”. Once this has been done, simply choose “USB Video Device” from the list. If Logitech Brio can be seen as an alternative option, it should be ignored.

We guess Microsoft will eventually get around to making a permanent driver fix for this problem. In the meantime, this workaround is more than adequate.

Incidentally, we are hearing early reports that this is a wider problem and could affect more webcam brands. I will keep my ear close to the ground and update if this becomes more substantial. If you are experiencing issues with the Creators Update and a non-Logitech webcam, let us know in the comments below.