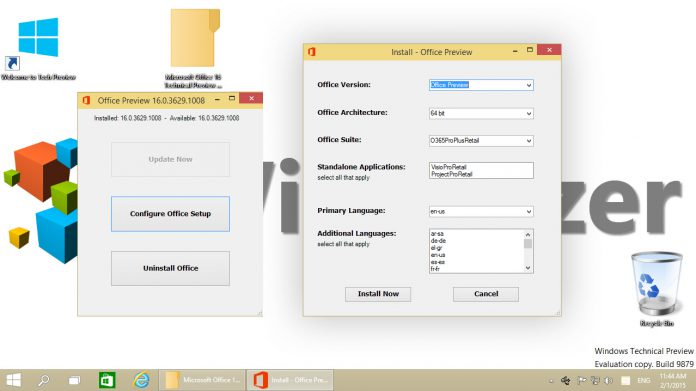 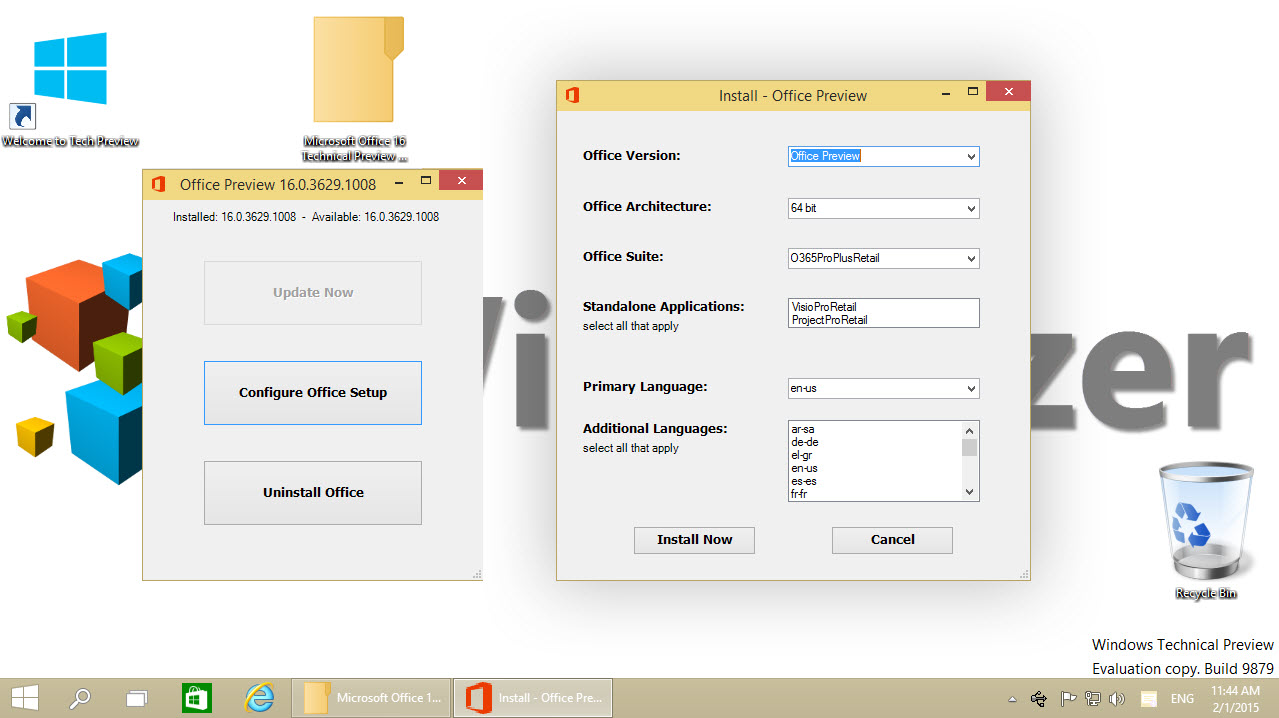 If you want to get your own hands on the coming Office 2016, you can grab it via this torrent here with utorrent or similar clients. As it happens often these days the leaked torrent comes from some russian sites, you will not find it on The Pirate Bay or similar.

The torrent will download just a small installer of around 10MB which later downloads the full Office 2016 Technical Preview directly from Microsoft.

Video: Why the new Office 2016 `Tell Me` Feature is so much better than `Clippy`

You can have a quick check on the Office 2016 installation procedure beforehand. It is pretty straightforward and gives you the option to choose 32Bit / 64Bit and different languages. 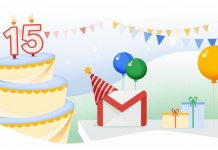