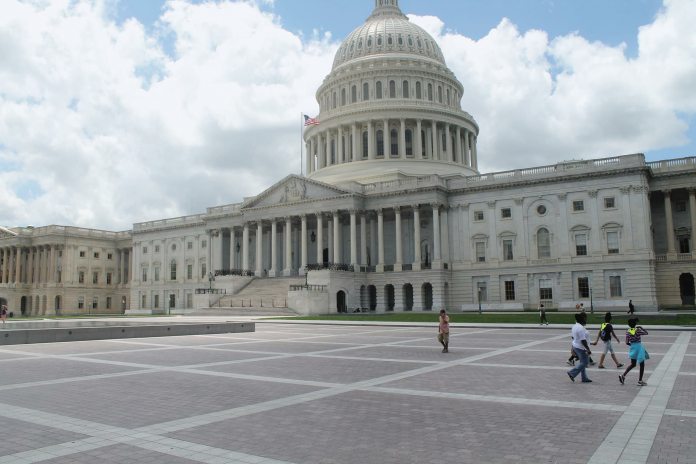 GitHub is doing some back peddling on a controversial decision to fire a Jewish employee who linked the word “Nazi” to those rioting in the U.S. Capitol two weeks ago. As we reported last week, the firing drew widespread criticism against the Microsoft-owned company.

After other GitHub employees and those outside the company criticized the decision, the company is looking to make amends. Now, the code-repository giant says it made “significant errors of judgment and procedure” in firing the employee.

The still anonymous employee posted on a GitHub Slack account “stay safe homies, Nazis are about” during the Capitol riots earlier this month.

After complaints from employees, GitHub’s human resources team warned the users for using the word “Nazi”. However, a few days later the same employee was fired. The company said the reason was changes in behavior and not because of the message.

200 GitHub employees, which is over 10% of the company’s workforce, co-singed a letter pushing executives to be clearer in their stance against white supremacy. Importantly, they also asked for a formal reason for the dismissal.

GitHub says it launched an internal investigation on Jan. 11 and completed its probe on Jan. 15. Over the weekend, Chief Operation Officer (COO) confirmed in a blog post an “outside investigator conduct[ed] an independent investigation” and found “significant errors of judgment and procedure.”

“To the employee we wish to say publicly: we sincerely apologize.”