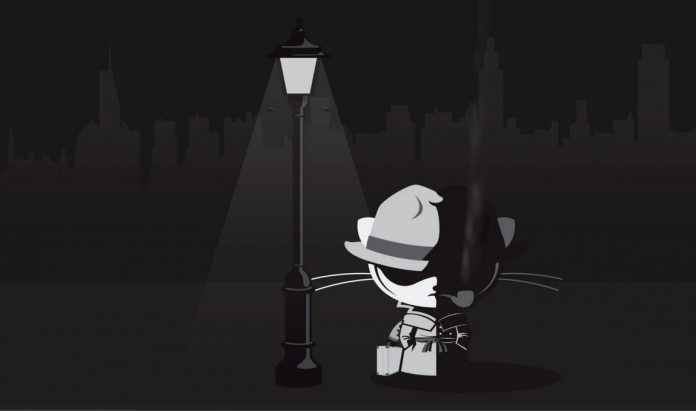 Microsoft-owned GitHub has reportedly removed a Jewish employee after sending a message saying “stay safe homies, Nazis are about” on Slack. According to Business Insider, the message drew criticism from some GitHub employees because it uses decisive language. However, others have come to the defense of the poster.

The former employee, who remains anonymous, posted the message following last week’s attacks on the US Capitol.

After complaints from employees, GitHub’s human resources team warned the users for using the word “Nazi”. However, a few days later the same employee was fired. The company said the reason was changes in behavior beyond the message.

Still, it is assumed the action was taken directly because of the message. Considering the current climate and growing vocal minority of emboldened Nazis, the move has been seen as a step backwards.

In fact, Business Insider’s report sparked criticism aimed at GitHub. 200 GitHub employees, which is over 10% of the company’s workforce has co-singed a letter urging executives to be clearer in their stance against white supremacy. Furthermore, they have requested a formal reason why the employee was fired.

In response, GitHub CEO Nat Friedman told disgruntled employees “the company is actively looking into the circumstances surrounding the separation of an employee last week and will take any and all appropriate action following a thorough investigation.”

It is worth noting while Microsoft owns GitHub the company is unlikely involved in this decision. Since acquiring the code repository for $7.5 billion in 2018, GitHub continues to operate as an independent company.

When you boot Windows 10 it delays the launch of startup programs for ten seconds so your desktop and Windows services will have finished loading. If you want to speed up boot time, have a look at our tutorial about how to disable startup delay.