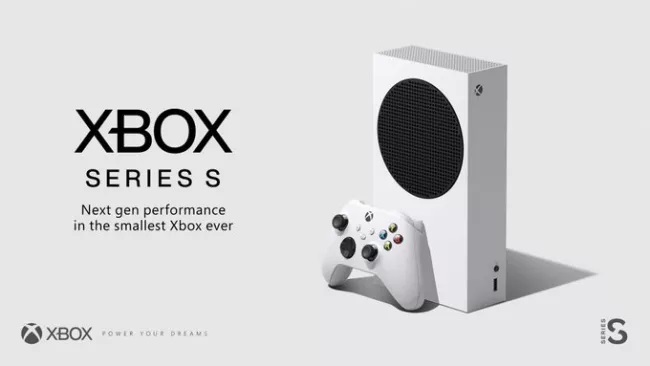 It has been one of the worst kept tech secrets in years, but Microsoft’s Project Lockhart game console is now official. And yes, most of the leaks in recent months were accurate. Lockhart is called the Xbox Series S, it is a more affordable version of the Xbox Series X, it is targeting Sony’s PS5 Digital Edition, and it is also lacking any physical disc support.

One of the dangers of Microsoft heading this low is the company could arguable just be repackaging the Xbox One X for a new generation. That’s at least a little bit true, with specs including support for 120FPS at 1440p, games upscaling to 4K, 4K media playback, support for DirectX raytracing, and a custom NVME 512GB SSD.

So, on paper, the Xbox Series S does not look like a major upgrade on the Xbox One X. That begs the question where Microsoft is going with this console? Well, it seems the company is giving gamers an affordable entry into the next generation of console gaming. More specifically, it is also targeting those who have most switched to a digital gaming existence.

Being all-digital is perhaps the main differentiator for the Series S. That said, let’s not forget an Xbox One S All-Digital Edition already exists. Microsoft is also eager to talk up the design of the Series S, calling it the smallest Xbox ever.

That looks to be true as the machine is 60% smaller than the Series X. That’s a significant difference and the console also has its own unique design, looking like a mix between a game console and a smart speaker.

Microsoft has yet to provide more details to confirm other rumors. Among them is the apparent ability for customer to spread the cost of the device through a $25/month financing plan.