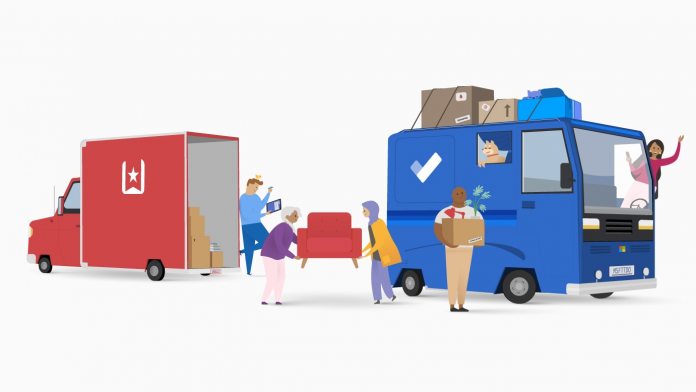 Ten years after its founding, Wunderlist is saying goodbye. After its 2015 acquisition, fans worried about its future, and Microsoft confirmed their fears in April 2017. When announcing To-Do, the company revealed that it would eventually replace Wunderlist.

After close to three years, it seems that time is almost upon us. In a blog post, the Wunderlist team announced the app’s closure on May 6th, 2020. The team talked up the similarities between Wunderlist and To-Do and talked a little about why the migration was necessary.

At the time of its acquisition, Wunderlist was built on Amazon Web Services. Rather than create the exact same app from scratch on Microsoft Azure, the Wunderlist team began working on To-Do.

However, reaching feature parity with the old app has been a long and tough journey. In May last year, former Wunderlist CEO Christian Reber left Microsoft and talked about some of the problems with porting the app. Porting the API to Azure proved too time-consuming so basically everything had to be re-written. All of this meant that Wunderlist, which was supposed to shut down one year after To-Do’s announcement, is still around.

All of this culminated in Reber becoming increasingly upset. Microsoft was still planning to shut down his app despite the slow progress and its significant userbase. He offered to buy the app back, but it seems his voice fell on deaf ears. By selling Wunderlist alive, Microsoft would be losing out on the users that would migrate to its new, Office 365 integrated service.

The decision to finally shutter Wunderlist signals that it is now confident in its app as an alternative. However, the team also said the move was at least partly down to concern about the app’s age.

“We’ve stopped releasing new features and big updates to Wunderlist, so as the app ages it’s become more difficult to maintain. As technology continues to advance, we can’t guarantee that Wunderlist will continue to work as it should, or as we’d like it to,” a spokesperson explained. “With all our latest updates, we’re confident in To Do being the best alternative for Wunderlist now and so we believe it’s the right time to make the next move. Now, we want to dedicate all our time to growing that cross-suite experience that transforms how you achieve your goals and dreams.”

To-Do still has some features, such as Gmail integration, that are missing. However, it also has additions Wunderlist never had and a closer relationship with the Office suite. That may be enough for some users, but for others, there’s always Todoist, Google Tasks, and others to explore.