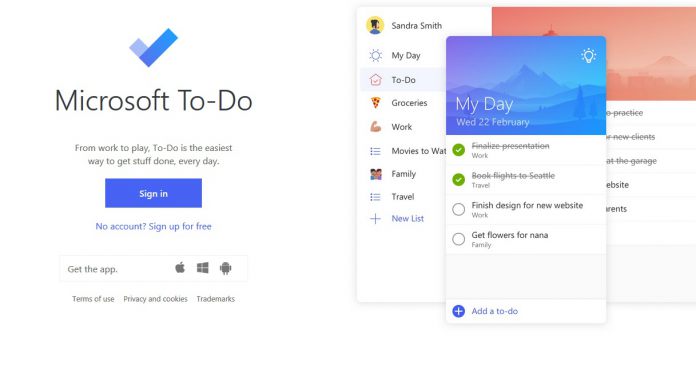 When Microsoft acquired Wunderlist three years ago, the company has bold promises to make. The to-do app would drive Microsoft’s productivity output in a mobile-first, cloud-first environment. That never really happened and instead Microsoft created its own To-Do app which will replace Wunderlist.

It was easy to assume Wunderlist’s features would simply fold into To-Do, in the same way Microsoft rebranded Beam as Mixer. However, To-Do is still lacking many of the features users had become accustomed to on Wunderlist. This week the company has explained what is taking the new app so long to pick up features.

Christian Reber, the former CEO of Wunderlist who joined Microsoft after the acquisition, says there are technical issues. Reber left Microsoft in September and it seems those problems have not been resolved.

Reber suggests Microsoft wants to port the Wunderlist experience into To-Do and not just borrow some features. He adds doing a full pot is “easier said than done.” Interestingly, Wunderlist was only supposed to stay online for a year before being replaced. Because of the porting complications the service has remained online.

Despite its lack of Wunderlist feature integrations, To-Do has been updated with new abilities. Back in December, Microsoft got dialed into Microsoft Flow. Specifically, the task management application is now included in Flow as a connector.

In September, Microsoft introduced To-Do for the first time on iPad thanks to support for iOS 11. The app has also received some important improvements through a recent update, including: 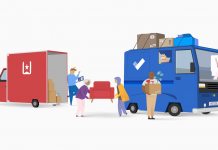 Microsoft To Do on Windows and iOS Receives Smart Lists