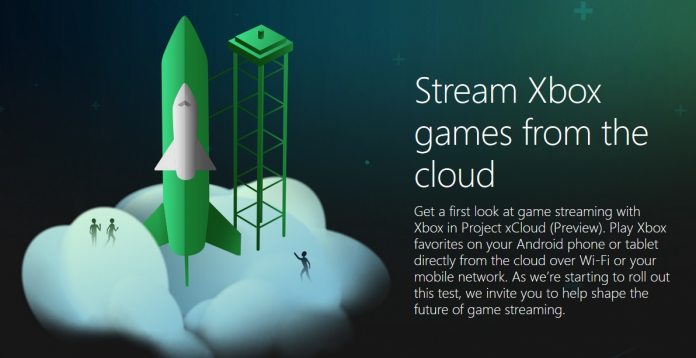 Microsoft’s Project xCloud game streaming service is now available for public testing, provided users got an invite to the initial preview phase. The service is currently running in the US, UK, and Korea, with access to Gears 5, Halo 5, and Sea of Thieves.

Users require a download speed of at least 10 Mbps on a 5GHz Wi-fi or data connection. they also need an Xbox Wireless Controller, and Android 6.0 or greater. Access to the streaming service on phones is made possible by the Xbox Game Streaming App, but it only shows a splash screen if you don’t have a testing invite.

“Public preview is a critical phase in our multi-year ambition to deliver game streaming globally at the scale and quality of experience that the gaming community deserves and expects. It’s time to put Project xCloud to the test in a broader capacity, with a range of gamers, devices, network environments and real-world use-case scenarios, and this is where you come in,” said cloud gaming chief Kareem Choudry.  “At Xbox, we’ve made it a priority to engage with all of you to help in the creation process. We now want you to play with us and share your feedback on Project xCloud so we can iterate and improve, week after week.”

The functionality of xCloud in the real-world will be a giant indi cator of its success. Though game streaming services have existed in the past, they’ve often be plagued by instability or latency issues. The press has only currently tried xCloud in a controlled environment, so it’ll be interesting to see how this pans out.

If you didn’t sign up for the xCloud preview last month, you can do so now here. You may not get into the initial testing phase, but there will undoubtedly be more after this. Choudry says the preview will continue “until customers are consistently reporting a great, fun experience and the technology meets our internal quality standards”.