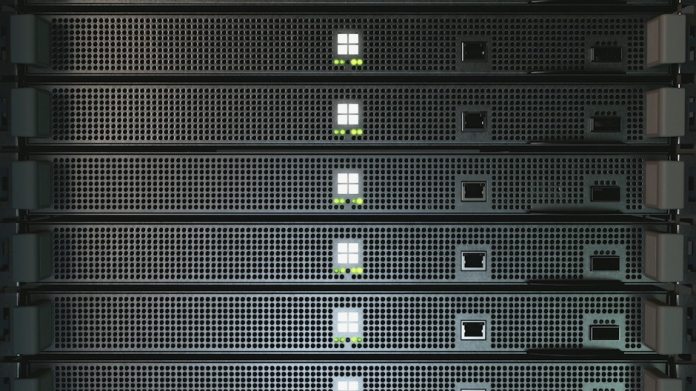 Microsoft is warming up towards its E3 2019 event, which will kick off in under two weeks’ time. The company has promised its biggest ever Xbox E3 showcase, with the event centered on the Project xCloud cloud gaming platform.

E3 should see Microsoft fully reveal Project xCloud following last year’s initial announcement. We may get a preview but will almost certainly get full details and a firm launch cycle. In the meantime, Microsoft is whetting the appetite by dropping some details regarding the platform.

The company has been allowing employees to test xCloud, including using the solution as intended. That means allowing them to take devices outside and play Xbox games anywhere by leveraging the Azure-powered cloud.

Microsoft is fleshing out the massive server requirements needed to ensure Project xCloud delivers high quality graphics and performance. The company says the platform “has the technical capability to stream more than 3,500 games” without developers changing their content.

Choudry’s confirmation of where Microsoft is testing xCloud suggests those markets will get the service first.

That hints that Microsoft is focusing on these key parts of the world initially, so this won’t just be a US service at launch.

As mentioned, we expect to hear more about xCloud at E3 2019. Microsoft now has a genuine competitor in Google’s Stadia cloud gaming platform, which still does not have a firm launch date. Microsoft says it will go big at E3, which may mean undercutting Stadia with a fleshed-out platform and concrete launch schedule.