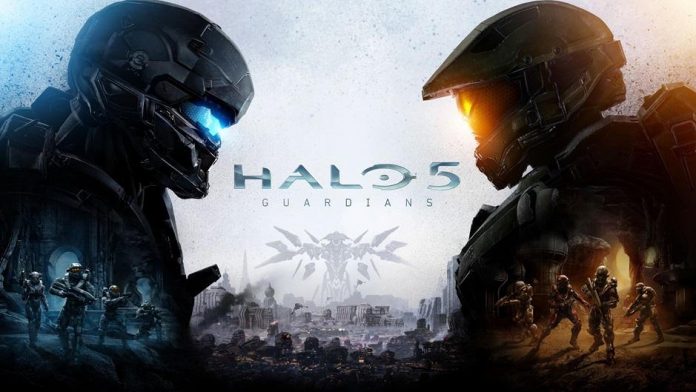 Halo 5: Guardians is among the most popular games on Xbox One and the series remains Microsoft’s jewel in terms of exclusive properties. However, despite being Microsoft’s own product, Halo 5 has never been available on the company’s Windows 10 platform. That could be about to change, allowing PC gamers to play the action classic.

There is a flicker of a hint that Halo 5: Guardians will finally be available on PC. It’s a small flicker, but new box art found on Amazon suggests a Windows release for the title.

The official Amazon listing shows the wording on the box has been changed. Previously, the game box read “Only on Xbox One” and now reads “Xbox One Console Exclusive”.

It is certainly reaching, but that subtle difference could be important. “Only on Xbox One” means exactly that, but “Xbox One Console Exclusive” means Halo 5 could land on PC and remains an exclusive. 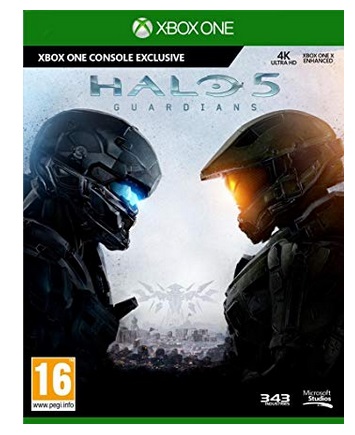 While that may seem logically incorrect, it is something Microsoft has done before. Other games available on Windows carry the same “Xbox One Console Exclusive” tag.

Of course, this does not mean Halo 5: Guardians will be on Windows 10, but there is now a possibility. The “Exclusive” tag is something Microsoft uses for its Xbox Play Anywhere program, which allows gamers to buy one disc. For example, the Halo 5 Xbox One version would work on PC without having to buy the game again.

No Plans for PC Version

There is one significant caveat to this, and it comes directly from Halo 5 developer 343 Industries. The Microsoft-owned developer said in June it was not working on a PC version of the game. Sure, months have passed since then and things change, but the message at the time seemed to suggest no plans for the near future:

“It’s not impossible H5 could come to PC one day but it’s not being worked on at this time. Black and white, no semantic trickery.”