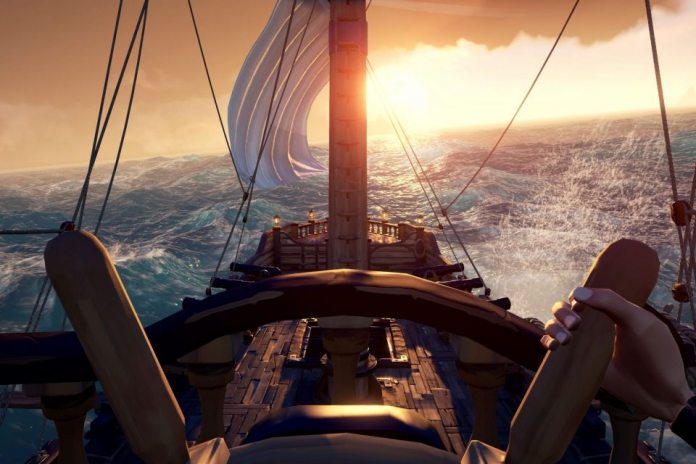 Video game giant Rare is celebrating a huge win with its Sea of Thieves title. Industry-tracking firm NPD Group says the game is among Rare’s biggest early success in more than twenty years. Indeed, through the first month of sale, Sea of Thieves sold faster than any Rare title since NPD started tracking.

The British developers was formed in 1985 and has had some massive successes. For example, Donkey Kong Country, Blast Corps, Goldeneye, Perfect Dark, Kinect Sports, and Killer Instinct are among the company’s best known titles.

Microsoft acquired Rare in 2002 and the company became one of the core developers of Kinect games. However, considering the motion sensing peripheral never really took off, Microsoft has not really had a breakout success with Rare. Certainly not a bona fide classic like Nintendo 64’s Goldeneye.

Sea of Thieves has produced the long-awaited hit Microsoft wanted from Rare. It is worth noting that the game is even more than a hit than NPD’s numbers suggest. That’s because the tracking firm only considers digital download and physical retail sales. Game Pass subscription streamed games are not included.

In terms of pure dollar amounts, Sea of Thieves is ranked number 8 in 2018 (to date). As an Xbox One exclusive, the game is the best-selling platform exclusive title of the year.

Expect that position to change quickly when April’s data is in and accounts for PS4’s massive God of War, one of the best-reviewed games of all-time. 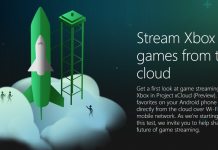 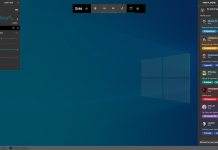