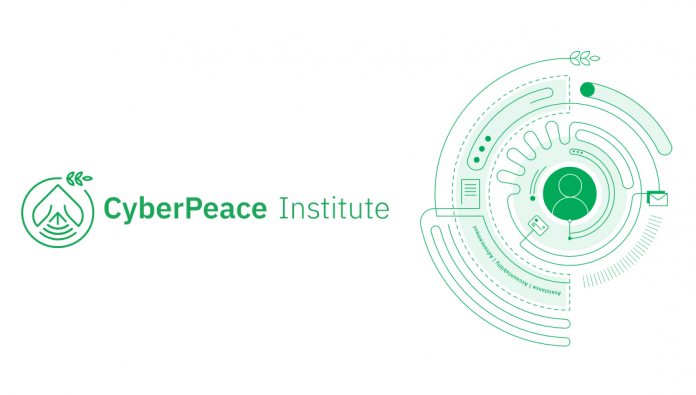 Microsoft has teamed with MasterCard and the Hewlett Foundation to launch the CyberPeace Insititute. The new independent non-profit will focus specifically on preventing cyberattacks and helping victims recover.

“The escalating attacks we’ve seen in recent years are not just about computers attacking computers – these attacks threaten and often harm the lives and livelihoods of real people, including their ability to access basic services like healthcare, banking, and electricity,” said Microsoft CVP of customer security and trust Tom Burt. “For years, nongovernmental organizations around the world have provided on-the-ground help and vocal advocacy for victims of wars and natural disasters, and have convened important discussions about protecting the victims they serve. It’s become clear that victims of attacks originating on the internet deserve similar assistance, and the CyberPeace Institute will do just that.”

As with most of Microsoft’s efforts, CyberPeace plans to focus on three core areas. It will aid in recovery efforts for the most vulnerable victims of attacks, and help those communities become more resilient in the future. It will also take strides to analyze and research attacks for greater transparency while promoting responsible behavior and relevant laws.

The Hewlett Foundation, of course, draws many comparisons with the Bill and Melinda Gates Foundation. Created by HP founder William Hewlett and his wife,  Flora, it focuses primarily on supporting the US education system, climate, and reproductive health. It’s joined by several other unnamed companies and organizations.

Microsoft highlighted its previous signing of the Cybersecurity Tech Accord as proof it’s been working towards similar goals for some time. The company has previously been criticized about its handling of WannaCry after holding back a free patch for Windows XP.

However, it’s Windows 10 OS holds far greater security features, with a robust Windows Defender solution and frequent security patches. As well as this effort, Microsoft announced plans with Facebook yesterday to fight online terrorism, a sign that it’s accepting more responsibility for what happens on the web. 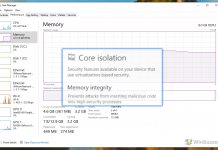