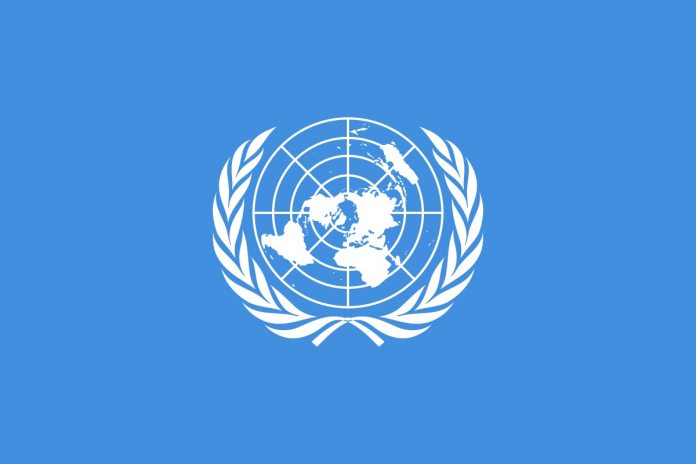 In 2017, tech giants Facebook, Microsoft, Twitter, and YouTube, formed the Global Internet Forum to Counter Terrorism (GIFCT). Today, the companies have revealed GIFCT is now becoming an independent organization that will aim to combat global terrorism through online policing.

This shift in focus means Facebook, Microsoft, Twitter, and YouTube will no longer govern GIFCT. Instead, the independent organization will work towards boosting cooperation between governments, industry experts, and tech companies.

Under the restructuring, the Global Internet Forum to Counter Terrorism will name a new executive director and new staff. Furthermore, a new committee will be formed and work independently to oversee how the organization functions.

This independent committee will be comprised of representatives from the United States, France, United Kingdom, Canada, Japan, New Zealand, and the United Nations Counter-Terrorism Committee Executive Directorate, and the European Commission.

Creating an independent organization from GIFCT was part of a meeting this week at the United Nations General Assembly. This meeting was organized to discuss the Christchurch Call. This action plan [PDF] in which signatories commit to measures that move to police terrorist and extremist content online.

Worse was to come as Facebook could not act quickly enough to remove the video once the broadcast was over. The company confirmed the live broadcast of the Christchurch mass shooting was watched by 200 viewers and then 4000 joined once the livestream was over. From there, copies were made, then copies of copies until the video had been shared millions of times.

“The new standalone Global Internet Forum to Counter Terrorism will have a dedicated structure and staff to more capably carry out the business of disrupting terrorist and violent extremist use of member platforms and to engage with smaller platforms to assist them do the same,” New Zealand Prime Minister Jacinda Ardern said in response to GIFCT’s restructuring.

“I don’t want any other country to be placed in the situation New Zealand was in the minutes, hours, and days after the attack in Christchurch, when we were left scrambling to respond to and remove live-streamed hate,” Ardern said.

“I am pleased to say today that this crisis response protocol is ready to deploy.”