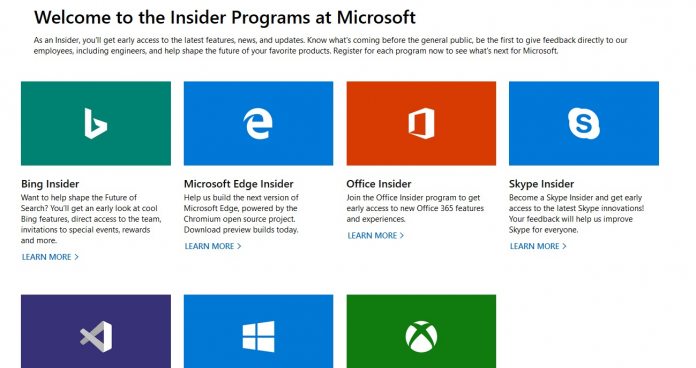 We’ll chalk the following story under the “finally” file. Microsoft has a bunch of Insider programs spread across several services. Some users will undoubtedly be members of more than one Insider Program, while others may not even know which programs are available.

In an effort to make its Insider lineup easier to find and understand, Microsoft has collected them on a single website.

By heading to insider.microsoft.com, users can now see a simple website that presents all preview services. Users can select a program by clicking it corresponding icon. In case you are unfamiliar with what’s on offer, there are programs for Windows, Edge, Office, Bing, Skype, Xbox, and Visual Studio.

Each program features a brief description on the website behind a “Learn More” button.

As I mentioned, this is a welcome decision by Microsoft. If the company creates a new Program in the future, it will almost certainly be included on the webpage. For example, Microsoft has recently announced a Flight Simulator Insider service. It is not on the website yet, but it surely will be eventually.

Last month, Microsoft confirmed there are over 16 million members of the Windows Insider Program.

Microsoft launched the Windows Insider Program back in 2014. It connects the brains that develop the platform with normal users. Insiders get access to early Windows 10 builds and features, while in return Microsoft receives feedback on those features and can refine them before launch. 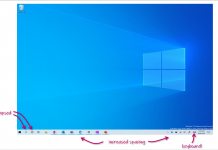 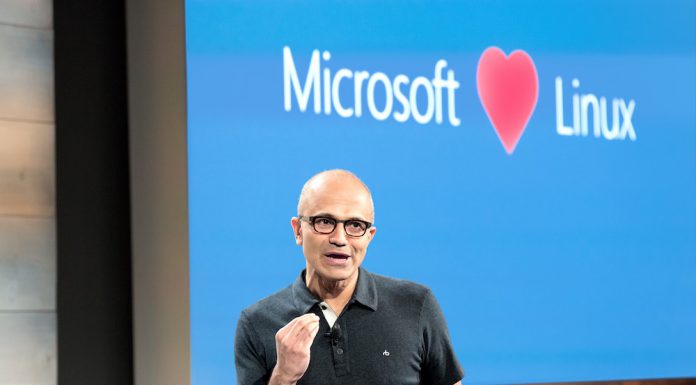