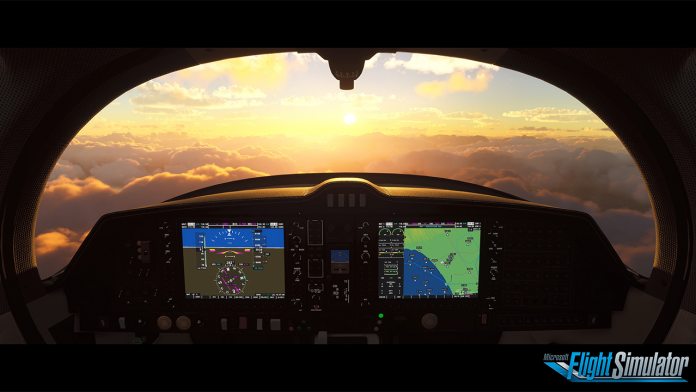 Shortly after its surprise announcement of a new Microsoft Flight Simulator at E3 2019, Microsoft has launched its Insider program. Those who sign up will act as a team of volunteers to iron out bugs and offer suggestions. In return for their service, players will get early access to builds.

Players will receive short surveys on the game, gain access to private forums, and get exclusive updates on the game’s progress. However, it’s worth noting that though they get early access, the technical builds players have access to will be focused on getting feedback on specific elements.

“Each build will have a specific set of content/functionality meant to provide a slice of the overall experience. These builds will be time-gated and limited to a specific number of Insiders. Participants in these builds will vary with each release so if you are not selected for one, that does not mean you will be excluded from others,” said Microsoft.

The Return of a Beloved Series

Due to the requirement of personal information sharing, users will have to be over 18 to participate in the betas. For now, language support will also be limited to English, though you can sign up from all over the world.

In its short E3 2019 trailer, Microsoft revealed that Flight Simulator will be powered by satellite data and Azure AI for the most realistic experience possible. On top of that, the graphics showcased are almost photo quality, with fantastic clouds and a variety of different weathers.

Like all first-party titles, Flight Simulator will be available on Game Pass day of release, and we assume that extends to the PC version. That release is currently set for 2020, but it’s unclear when Insiders will first get their hands on a build.