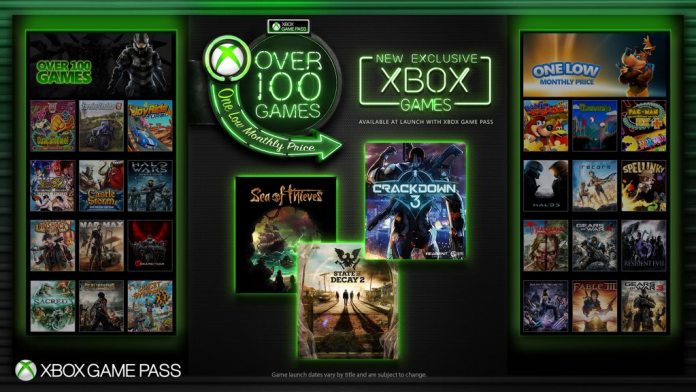 Microsoft will reportedly launch Xbox Game Pass Ultimate, a subscription package that bundles the service with Xbox Live Gold in a single payment. At launch, the service will be priced at $14.99, but pre-release users will get for just $1.

According to Twitter’s WalkingCat, Microsoft will be offering Ultimate to Insiders for a low price until its launch. This is likely as thanks for testing the Xbox service, and means dirt cheap access to hundreds of titles.

However, regular pricing is a lot less appealing. For reference, Game Pass is usually $10 a month. At a yearly subscription, Xbox Live Gold is $5. It’s not yet clear if the $14.99 fee is month-by-month or a discount for a longer period. Even if it’s the former, you’ll only save money if you don’t buy your Gold yearly.

As a result, the focus seems to be on simplifying the subscription process rather than offering a good deal. With Xbox Game Pass Utlimate, players wont have to worry about managing two subscriptions at once.

Microsoft’s xCloud game streaming service is likely to complicate things further. It’s unclear if it will launch as its own service or roll into Game Pass, but some extra simplicity can’t hurt either way.

Currently, its unclear when exactly Game Pass Ultimate will launch or how long it will be in preview. Thurott’s Brad Sams has confirmed WalkingCat’s details, but we’ve yet to hear official word from Microsoft.