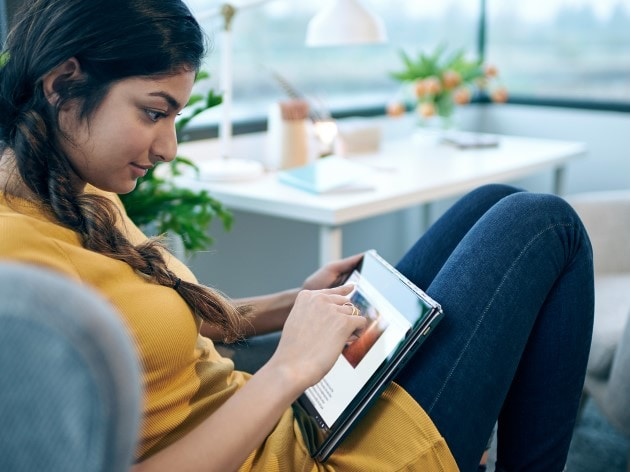 Microsoft has sent out a new update for the Windows Camera app on Windows 10. While not a major release, the update does add a new feature to the native application. With this upgrade, Microsoft has bumped the Camera to v2019.222.10.0.

In terms of new features, the Windows Camera app has scored some new shooting modes. Microsoft says Document and Blackboard are available for the application.

Document and Blackboard camera modes are already available in Office Lens. However, users of that app will know the Blackboard feature as Whiteboard.

The new Windows Camera app update is now available to Windows Insiders. However, it may be a while before it comes to all Windows 10 users as it is currently on the Skip Ahead Ring. If you are on that branch, the update is available on the Microsoft Store.

Last year, Microsoft brought a rotation ability to the camera application on Windows 10. It is now possible to rotate the camera 90 °, 180 ° or 270 ° before taking pictures or recording videos.

Furthermore, the update also introduced the ability to take a picture simply by holding down the camera button.