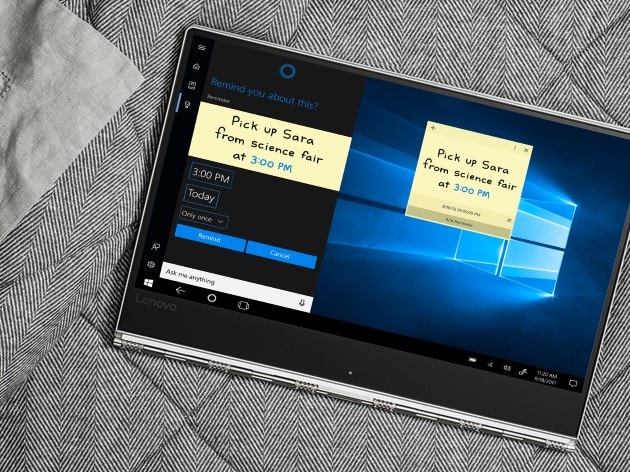 Microsoft has done a lot of tweaking to its Windows Camera app in 2018 and the company is back with a new update. The default camera tool for Windows 10 has been bumped to version v2018.426.70.0 through a new update.

It is worth noting the update is currently exclusive to the Release Preview and Fast Ring branches of the Windows Insider Program. If you are not an Insider, you will need to wait for the release to come to Windows 10 proper.

Either way, all users at one time or another will get v2018.426.70.0 of the Camera app and find a couple of new features. The first is more dynamics when rotating the camera, while more image taking options have been included.

The changelog for this update is as follows:

Earlier this year and through the Windows 10 April 2018 Update, Microsoft made some UX changes to the Camera app.

Seven changes were made in total, in an effort to make the app more efficient and customizable. The changes made to the app included: