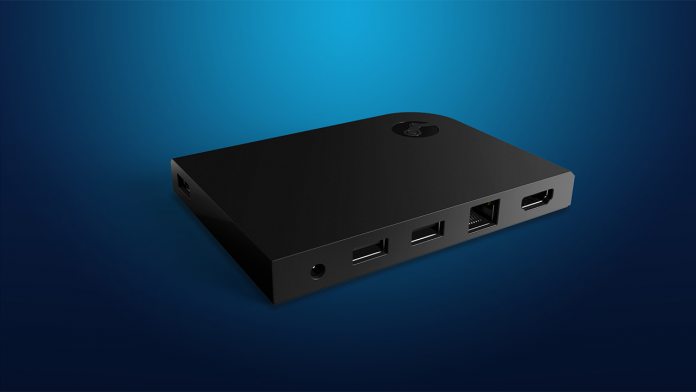 On the surface, Valve’s Steam Link is an impressive idea. The tiny black box plugs into your TV and lets you control your PC from anywhere in the house, including low latency gaming. It’s essentially the Google Chromecast of gaming, but it never took off in the same way.

Valve has been doing everything it can to hand out Steam Links, including discounts from $50 to just $2.50. The device is now sold out Europe and almost in the US, and Valve has no plans to restock it.

The announcement appeared on the Steam Link blog in a post that didn’t quite capture the gravity of the situation.

“Moving forward, Valve intends to continue supporting the existing Steam Link hardware as well as distribution of the software versions of Steam Link, available for many leading smart phones, tablets and televisions.”

As Valve’s post suggests, the company will instead focus on bringing Steam Link to more Smart TVs and mobile devices. The app is currently available on Samsung TVs, as well as Android phones.

Of course, the issue with Smart TV support is that non-premium brands are likely to be missed. While I can see Valve supporting Sony, Panasonic, and LG, smaller companies are unlikely to get the same treatment.

There are also plenty of gamers across the world that don’t have Smart TVs. Though the rate of upgrades seems to be increasing, conventional statistics suggest households switch TVs every 7-8 years.

Thankfully, Valve will continue to support those with the hardware, but it does make it feel unlikely it will release a new Steam Controller. The PC-focused device was a hit with some gamers, but with no hardware to pair it with, would it still be worth it for Valve.

Of course, Valve could be planning a Steam Link 2 with features like 4K support, but there’s been no indication of that at this point.