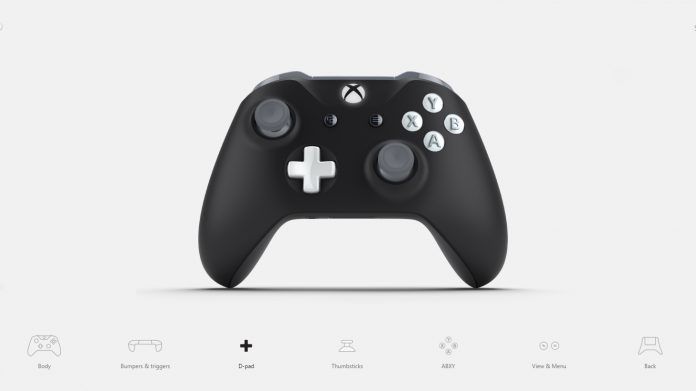 VentureBeat’s Jeff Grub got his hands on one of the controllers and reports that there is no Steam Link support out of the box. The new S gamepad releases on August 2nd, but it appears Valve hasn’t been given a copy for testing.

Previously, Xbox users needed a wireless adapter to connect controllers to the PC. New Bluetooth compatibility means that is no longer required, and the S controller can also connect to smartphones and tablets. Unfortunately, this doesn’t seem to extend to all devices just yet.

The Steam Link userbase is relatively small, so it’s understandable that Microsoft has not prioritized support before release. Valve will likely develop new Bluetooth drivers soon, but this isn’t the first time the device has been neglected.

When Microsoft released the Xbox One controller adapter in October, it also lacked in support for Steam Link. Microsoft failed to provide Valve with the correct licensing to get it working, and it’s yet to function today.

For those out of the loop, Microsoft’s new gamepad has some significant improvements over the original. Foremost is its extended wireless range, which means going to the fridge with a controller in hand will no longer be a problem.

It will also support custom button mapping via the Xbox Accessories app. This will let you play games with the controls you prefer, while also helping those with disabilities.

Though it seems minor, the addition of a new grip is also a positive. Controllers get a lot of use, and the change should make it more comfortable during long sessions. The gamepad costs $59.99, but Microsoft is also offering gamers a fully customized version for $99.99.

You can pre-order the controller from the Microsoft Store, or customize your own on the Design Lab.