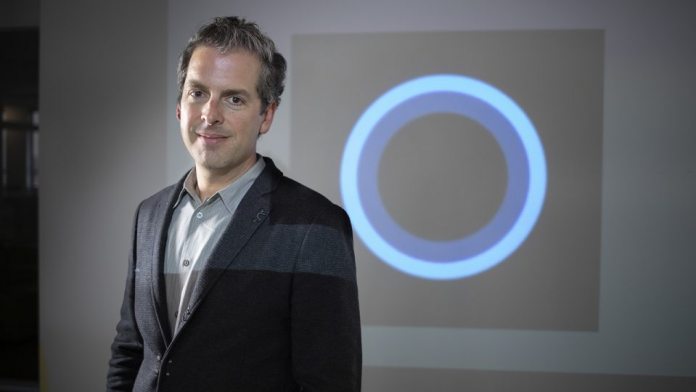 It has undoubtedly been a difficult year for Cortana. Many of Microsoft decisions have led to some questions about the long-term commitment to virtual assistant. While not necessarily related, Cortana has suffered another blow today. Javier Soltero, the chief of Microsoft’s Cortana division, has left the company.

In a series of tweets, Soltero announced he was leaving Microsoft. No explanation for the reason behind his departure was given:

“I’ve made the decision to leave Microsoft. The past 4 years have been an incredible experience. I’m humbled to have been a part of building something that 100M+ users depend on every day and grateful to have worked with some amazing people,” he tweeted.

“I am deeply optimistic that Microsoft will continue to grow by building great products for people around the world. I’m grateful to have learned so much about what it really takes to have massive scale success & look forward to putting these lessons to work on something new.”

Soltero’s departure is something of a surprise as he was only given the top seat at Cortana earlier this year. In other words, he is unlikely to be taking the fall for the directionless situation the voice assistant finds itself in.

1/ Some news on the work front…

I've made the decision to leave Microsoft. The past 4 years have been an incredible experience. I'm humbled to have been a part of building something that 100M+ users depend on every day and grateful to have worked with some amazing people.

Microsoft has said Cortana will not be part of its AI and Research unit anymore as it is a fully-fledged product. The company says the assistant is now part of the Experience and Devices team. This shift will also include Cortana increasingly becoming an enterprise-focused solution.

Soltero has been at Microsoft since 2014. He was part of the team that joined the company when Microsoft acquired Acompli. As a leading developer of email technology, Acompli was swiftly folded into Outlook and led an overhaul of the app which is evident today.

That work led to Soltero becoming head of Outlook before taking the top position at Cortana.