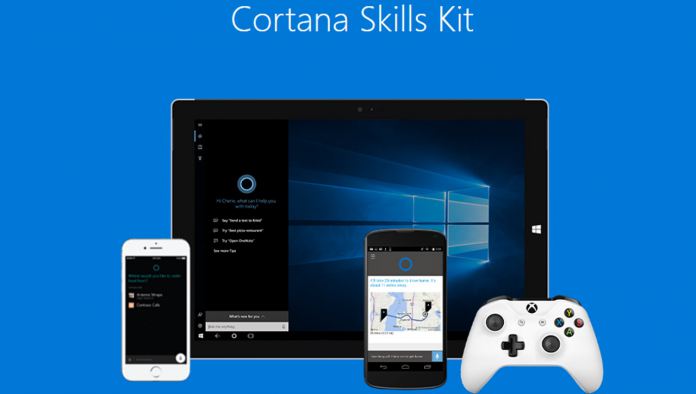 There has been a lot of negative press – mostly justified –  surrounding Microsoft Cortana recently, so how about something more positive? We have heard recently how Microsoft wants to turn its service from being a personal assistant to becoming a productivity assistant. A new survey suggests that tactic is one worth pursuing.

IT specialist Pindrop conducted a survey that shows Cortana is desired in the business community. Of course, Microsoft Cortana was originally marketed a personal assistant. However, Microsoft’s efforts to compete with the likes of Siri and Amazon’s Alexa failed. Indeed, the company has opened the door to Alexa running on Windows devices.

So, while conceding the personal market, the company has hope in enterprise. Microsoft is reported to be pushing towards Cortana integrating more under the skin of Windows. In fact, it may mean users rarely know they are interacting with the assistant as voice interaction will take a back seat.

In its survey, Pindrop found businesses may be happy to see this happen. The study found 78 percent of organizations want to integrate Cortana into operations:

So, we already know Alexa is making major strides in the consumer space, but in business companies want Cortana more. Naturally, this is a study that provides just a snapshot, but it is encouraging for Microsoft nonetheless.

Microsoft has all but said Amazon and Google can fight for consumers while it goes after businesses. It is a big market that could make Microsoft Cortana a major success

“The proliferation of voice technologies will continue to put consumers’ security and identity at risk. Currently, fraudsters can easily get around existing authentication methods. As businesses adopt the latest voice technologies for the majority of customer interactions, there will be a parallel need for top-notch security.” – Vijay Balasubramaniyan, CEO and Co-founder, Pindrop says.