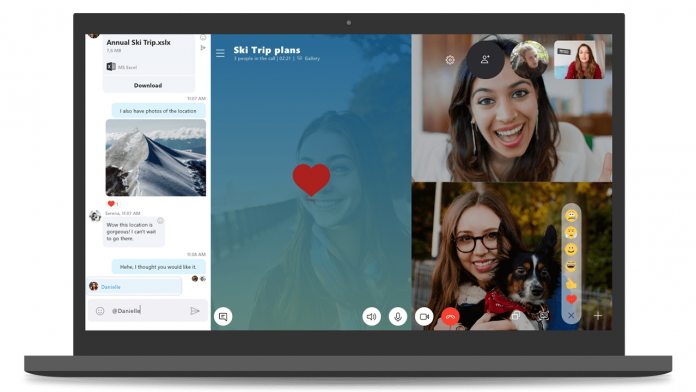 At the start to this year, the Skype team announced a welcome addition coming to the communication platform. For the first time, Skype would be receiving end-to-end encryption. Since then, Microsoft has been testing the added security, including a roll out on Android last month. Today, the company says the feature is now coming to everyone.

Called Private Conversations, the feature gives Skype a truly secure section. It has been a long time coming and puts the service in line with rivals such as WhatsApp. Microsoft is rolling out the feature in stages, so some users may see it before others.

The concept behind Private Conversations is simple. Users can enter into chats that have end-to-end encryption for audio, text, and file exchanges. Video calls are not supported.

Yes, this follows the approach of Facebook Messenger and not WhatsApp. The former service also requires users to open a separate private conversation, while WhatsApp’s end-to-end encryption is always one.

Skype uses the Open Whisper Systems Signal Protocol. This is considered among the best in the messaging market and offers users a private and public key. When running the private key, Skype encodes the sent message. In-between contacts the message would read as nonsense to anyone who intercepts it.

Skype now does this automatically when Private Conversations is active. This means aside from the sender and recipient; no third parties can view the message in transit. This includes government agencies, cyber attackers, or even Microsoft.

This has been a long time coming and has been among the most sought-after Skype features for some time. Perhaps Microsoft will be able to get these kinds of desired abilities moving faster now it has a feature recommendation page.

This week, the company opened a UserVoice website that asks users to make feature requests for Skype. 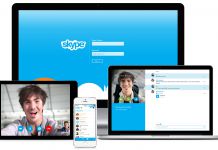