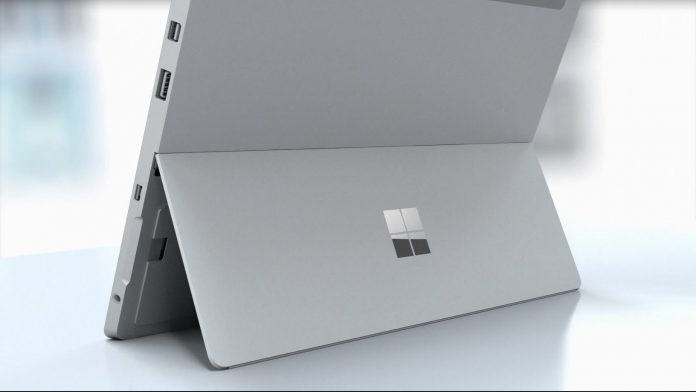 We have been used to having at least one new Surface product each year since the first tablet launched back in 2012. The quietest hardware year for Microsoft since then was 2014 when just the Surface Pro 3 was launched. Since then we have had at least two new devices each year.

Brad Sams at Thurrott.com uncovered internal documents that point to new hardware on the way. Some of these will be updated of current products, while some will be new devices. Now that the Surface brand is a billion-dollar division, Microsoft is eager to continue to promote it with new devices.

One caveat to that predication is that Microsoft recently rolled out the LTE variant of the Surface Pro (2017). Will the company release another flagship hybrid just months after this release?

We also expect a device codenamed Libra to be announced in 2018. This is the low-cost Surface Tablet that we have heard about before. Bloomberg reported last month that this device would cost under $400, or about half the price of the Surface Pro range.

Finally, there is Andromeda, a codename we have heard much about. By far the most interesting device in Microsoft’s Surface roadmap. We already know that this product will be an ultra-portable foldable device that fits in the pocket.

One key question is whether Andromeda will be mobile enabled and essentially be the oft-rumoured Surface Phone. Either way, Microsoft is aiming to create a new category of hardware. Perhaps this will be the reshaping of the mobile market the company has discussed before.

With that in mind, OEMs are expected to take the form factor of Andromeda as inspiration. In fact, that may already be happening if we look at Intel’s Tiger Rapids prototype debuted at Computex 2018 last week.