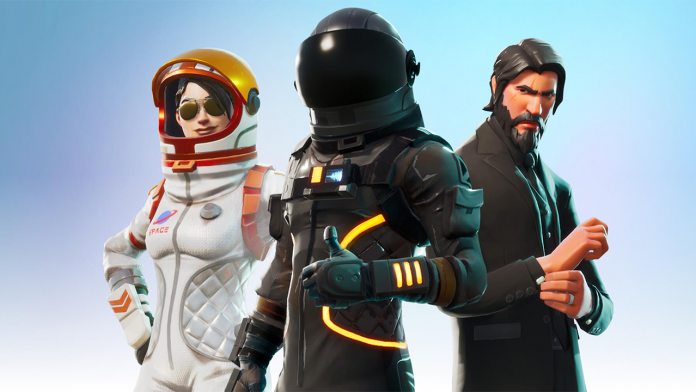 The excitement of Fornite crossplay was dulled for many players due to the lack of a console deal. While both PS4 and Xbox One will be able to play with Mac, PC, and mobile, they won’t be allowed to interact with each other. Perhaps unsurprisingly, Microsoft says the fault is with Sony.

“Microsoft has long been a leading voice in encouraging the adoption of cross-platform play and the potential of connecting players across PC, mobile and all consoles,” said a spokesperson to Kotaku. “We’ve worked closely with Nintendo to allow cross-network play between Xbox One and Switch and our offer to do the same with PlayStation players still holds. For any other questions regarding ‘Fortnite’ cross-network play between Xbox and PlayStation, please reach out to Epic or Sony directly.”

Unfortunately, it’s unlikely Sony will change its mind anytime soon – this isn’t the first time it’s happened. In 2016, a there was a similar occurrence with Rocket League, where Sony refused both PC and Xbox One crossplay.

It pulled a similar move with Minecraft, becoming cut out of the Switch, Xbox, PC, and mobile ecosystem. Sony has given a couple of statments at this point, and it seems to come down to retaining control.

“We have a contract with the people who go online with us, that we look after them and they are within the PlayStation curated universe,” said marketing head Jim Ryan about Minecraft. “Exposing what in many cases are children to external influences we have no ability to manage or look after, it’s something we have to think about very carefully.”

However, now that Sony has allowed crossplay between PS4 and PC, that doesn’t really make sense. It’s worth noting, though, that Microsoft has done the same thing. In 2011, Microsoft denied PS4 crossplay for Defiance to “ensure that all Live experiences remain top notch.”

It’s clear that this is less about the players, and more about console sales and industry politics. While Microsoft has changed significantly in those seven years, Sony is now the top dog, and probably won’t forgive and forget any time soon.