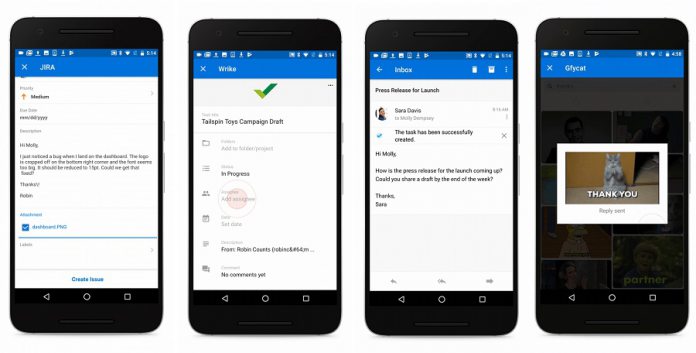 At the turn of the year, many Microsoft watchers were predicting the demise of Cortana. The voice assistant seemed to be less supported as Microsoft placed attention elsewhere. Since then, the company has subverted expectations and made a slew of Cortana-related announcements.

The latest could see the company bring email intelligence from the assistant to fruition. Sources close to the company told The Verge that Microsoft is testing Cortana integration for Outlook.

As Microsoft’s mobile output these days is focused on Android and iOS, the integration would be on those platforms. It would increase emails tasking through intelligence on mobile devices running Outlook.

For example, users of the email client will be able to have Cortana read emails too them. Similarly, the assistant can be used to respond to emails through voice dictation. For business users, this will be excellent when driving. For the rest of us, sending emails from the sofa will get a lot easier.

The sources say Microsoft is testing the integration through a Bluetooth connection. Cortana will be powered to answer questions such as “what’s my email” or to surface content from a specific contact.

At the moment, testing is at an internal stage. That means there are some steps to take before this comes to iOS and Android. Firstly, the company will get feedback from its internal tests before making it available for beta testing with users.

Interestingly, it was possible to see this decision coming. Just a few weeks ago, Microsoft moved the boss for Outlook on iOS and Android to head up Cortana. Javier Soltero will helm the digital assistant and report to Harry Shum, head of AI and research.

Over the last few weeks, Microsoft has made some important Cortana announcements for iOS. Firstly, the company boosted performance of its app by 20%, something Microsoft says provides a noticeable difference. Additionally, the company released Cortana specifically for the iPad for the first time.