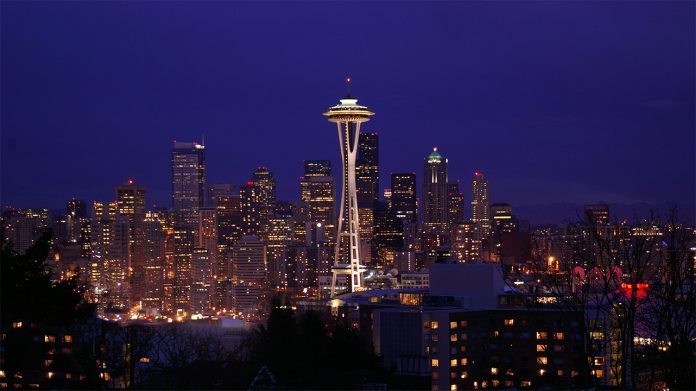 Microsoft announced the details of its Build 2018 developer conference last week, and registration is now officially open. The event will run from May 7 – 9 in Seattle, with a ticket price of $2,500.

It’s not cheap, but attendees will gain access to discussions, demos, and sessions from Microsoft experts, and usually get a look at Windows 10’s upcoming features. It’s also a chance for developers to network with like-minded people through with meetups, live music, celebrations, and more.

The first day will contain a keynote by CEO Satya Nadella, as well as presentations and training labs. The following two days won’t feature Nadella but will have similar sessions and events.

Last year, Nadella’s speech was focused on an important milestone. Windows 10 had just reached 500 million users. It’s getting ever closer to its goal of one billion users, and we could hear an update on that progress this year.

Attendees may also see further improvements to Cortana, partner integrations, and more consumer-oriented releases. Essentially, it’s the place to be for all the latest Microsoft news, with Seattle as a backdrop.

Tickets usually sell out fast, so take a look at the registration page if you’re planning to attend.