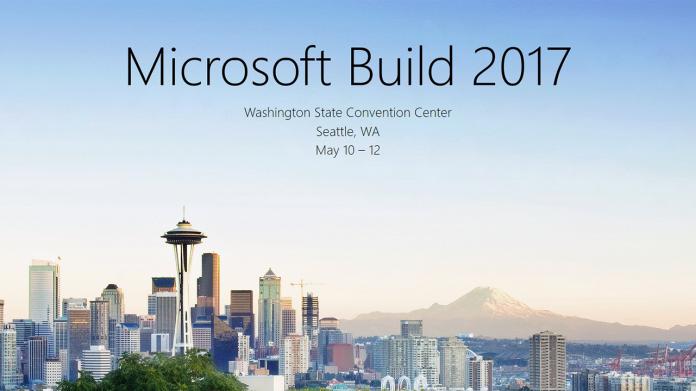 Microsoft’s Build 2017 developer conference is just a week away. Ahead of the big event, Microsoft has published its schedule and detailed the sessions. The company has done this through the official Build schedule builder mobile app.

One of the core parts of the Build 2017 conference will be special sessions for the Cortana Skills Kit. The sessions for the Skills Kit will happen on Wednesday May 10 and Thursday May 11. This means Microsoft is finally making a push with the service.

It could even mean that the company is gearing up to launch the public preview of Cortana Skills Kit. You may remember the service was meant to roll out in preview by the end of February. Microsoft missed the deadline and has been quiet since.

If you are unfamiliar with the service, it allows developers to build news apps and features with Cortana in mind. It is a cross platform service that will be available on Android, iOS, Xbox, Windows, and any upcoming Cortana-powered hardware.

By leveraging the Microsoft Bot Network, the Skills Kit gives developers tools to create services and bots. By adding them to Cortana, the virtual assistant can become more powerful and useful. Microsoft wants to be more open to outside developers in a bid of expanding Cortana’s capabilities.

At Build 2017 on May 10, Microsoft will host a session showing developers how to get started with the skills kit.

The introductory session will cover the basic functions such as how to create and publish content through the Azure Bot Network. A later session will see how these developments can be put into action.

Microsoft will return on May 11 and show developers how they can create voice services. By using the skills kit, dev’s can create voice-only and voice-first solutions within Cortana.