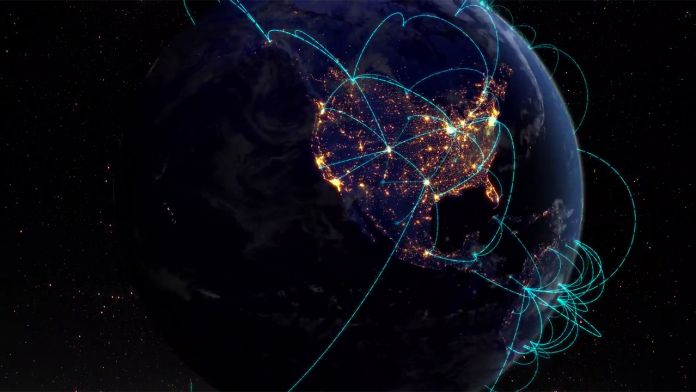 Google, Nvidia, and Uber have all jumped on the self-driving train, but Nadella has stated there are no plans to do so. At least, not in the traditional sense.

Instead, Microsoft is trying to act as a trusted third-party, leveraging its cloud infrastructure to help cars communicate. At the CES 2017 show yesterday, the Redmond giant introduced the Microsoft Connected Vehicle Platform.

The heart of this cloud platform is the ability to offer customers so-called “connected driving experiences.” That may sound a little vague, and that’s because it’s a not a finished product.

However, Microsoft has outlined four key scenarios it wants to address:

In essence, Microsoft Azure will pull in hundreds of gigabytes of data from sensors, users, and more. This information will be fed back to car manufacturers to help them apply it.

However, the connected platform will have benefits for customers, too. Microsoft wants to integrate services like Cortana, Dynamics, Office 365, Power BI and Skype for Business.

Moreover, it will help keep users safe. Cars will be able to notify users of any faults and even schedule repairs or meetings through Cortana. The digital assistant will also remind drivers of their meetings during their commute and could provide notifications of traffic jams.

Microsoft has made sure to stress that it isn’t providing an operating system, though. It’s simply giving the back-end for manufacturers to build on. Car makers will be able to have their own digital assistants, their own branding, and their own OS.

Despite this, Renault-Nissan Alliance has announced Cortana integration in its newest car, and will also use the Connected Vehicle platform. That’s a pretty big win for Microsoft straight off the bat, and no doubt more manufacturers will jump on board.

Three days until #Nissan's keynote at #CES2017! (Just ask #Cortana to remind you…) Catch it on @Twitter or @YouTube: https://t.co/yre8W4jf8F pic.twitter.com/ZMfs4xCem9

Nissan will be taking full advantage of the platform, including predictive maintenance and advanced navigation. Volvo, on the other hand, is integrating Skype for Business.

Microsoft will be showcasing a variety of different aspects during CES, probably to try to convince others to join them. There are big ambitions for the future, including real-time traffic and pedestrian analysis, secure vehicle-to-vehicle communications, and more.

“It’s our mission to empower all industries and businesses not only to survive disruption, but to seize it as an opportunity. The investments we’re making in the automotive space extend to countless other industries, such as financial services, manufacturing and smart cities. Wherever there’s a ‘connected signal,’ Microsoft wants to be the partner that can help its customers improve people’s lives — on the road, in the cloud and everywhere in between.” said Peggy Johnson, executive vice president, business development.

The Microsoft Connected Vehicle Platform will launch in public preview later this year.