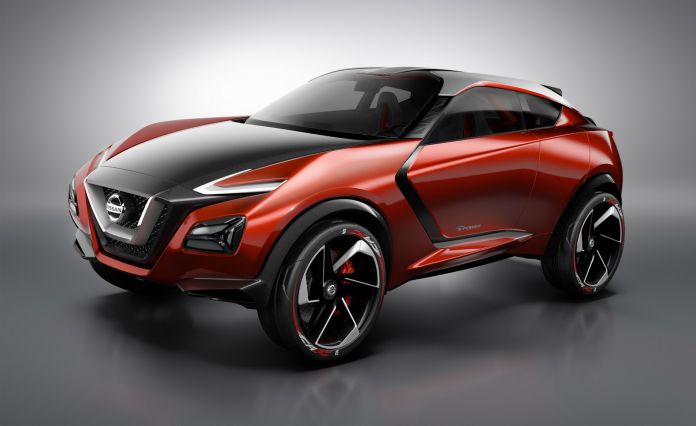 CES 2017 is getting underway this week and one of the companies delivering a keynote will be Nissan. The Japanese carmaker will have some exciting Microsoft-related news in Las Vegas this Thursday. More specifically, Nissan will be discussing some Cortana features for its vehicles.

Unfortunately, the company has decided to keep all the details under wraps until the big day. Nissan did tweet a video of Cortana in action, but it does not reveal too much.

Of course, the most likely scenario is that the company will integrate Cortana into its vehicles. We will be interested to see how that is implemented and whether any interesting new features are brought to the table.

Three days until #Nissan's keynote at #CES2017! (Just ask #Cortana to remind you…) Catch it on @Twitter or @YouTube: https://t.co/yre8W4jf8F pic.twitter.com/ZMfs4xCem9

Nissan certainly has form with Microsoft as the Renault-Nissan alliance collaborated with the company in 2016. The first deal involved placing Microsoft’s various productivity and next-gen mobility services to its cars. Microsoft’s Azure cloud service is the underlying platform and lets users customize their in-car settings, and add productivity features.

While the Consumer Electronics Show (CES) is tech-oriented, we are seeing some shifts. For example, automobile manufacturers are entering the market with connected and autonomous vehicles. CES is now as good a platform for automakers as a traditional car show.

When Nissan takes to the stage on Thursday, we will be on hand to bring any of the news regarding Microsoft and Cortana.

Just last week, a number of features Microsoft has coming to Cortana leaked. Windows 10 Build 14997 landed online unofficially and revealed a number of additions for the virtual assistant. Microsoft will be adding a virtual clipboard, a notification sync tool, and the ability to unlock PCs via a smartphone.

These new features are expected to arrive on Windows 10 Creators Update, which will launch this spring. It is unclear whether the new additions would roll out to in-car technology at the same time.