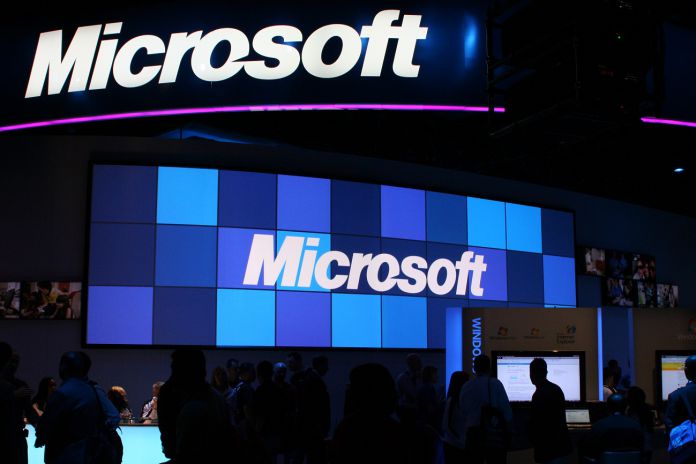 CES 2017 is already underway in Las Vegas. While companies are relating their new products and services, our eyes are on Microsoft. Yesterday we reported Nissan’s use of Cortana in its vehicles. However, Microsoft has more plans for connected and autonomous vehicles. The company will focus on Azure and its software for vehicles.

Attendees at the Consumer Electronics Show can test drive an autonomous vehicle. Microsoft is joining a band of companies that are making the focus of CES based on vehicles. Sure, we will hear about computers and other consumer tech, but cars are a frontier that companies are racing to.

Microsoft says the test drive will allow attendees to understand how the cloud and AI works to connect a car and make it more personal. Interested visitors can test drive at the Gold Lot/North Plaza NP-2 at the Las Vegas Convention Center.

The demonstration will focus on how vehicles can talk to each other and maintain data privacy. Improving safety by using technology will also be important. Microsoft says vehicles that can monitor surroundings and adapt to driving styles are already upon us.

Autonomous vehicles are expected to arrive on the market in the next two years. Microsoft’s demonstration is only a concept. It shows technology from Microsoft, NXP Semiconductors, IAV, Esri, Swiss Re, and Cubic Telcom.

In a statement, Kevin Dallas, corporate vice president of business development at Microsoft pointed out that partner collaboration is crucial:

“As cars get smarter, they need more software and analytics capabilities…This collaboration at CES 2017 is another example of how we work together to continue testing, to see what sticks, and to help automakers bring truly personalized experiences to drivers and services that learn unique behaviors and can make improvements over time.”

Below is a list of the technology on display in the demonstration: