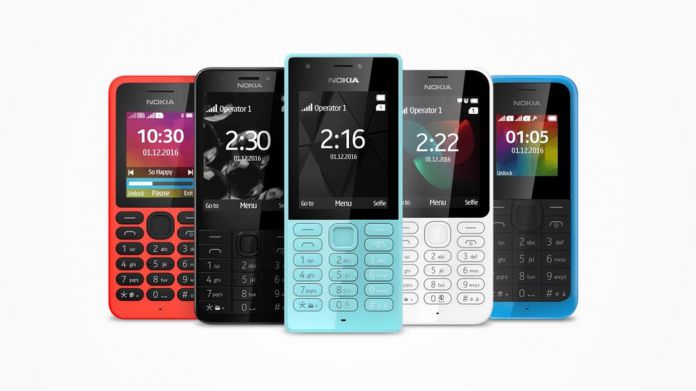 You may recall that in May announced the sale of its feature phone business to HMD Global. We can now report that the deal is complete, and all of the assets have been transferred.

The deal was worth $350 million, with HMD covering marketing and development, while Foxconn subsidiary FIH will manufacture the devices. The agreement includes the transfer of 4,500 employees, who will join either company.

The Future of Nokia

Yesterday, HMD announced that the Nokia brand will continue through a new generation of phones:

“Finnish company HMD will bring a new generation of mobile phones to consumers, with the first smartphone products set to be launched in the first half of 2017, alongside the existing Nokia branded feature phone business,” said the company in a press release.

According to President Florian Seiche, HMD isn’t content to just sit by. The Finnish company is looking to utilize the Nokia brand to “forge a new way in mobile.” The new line will be consumer-centric, with a focus on innovation, and experience, while still retaining Nokia’s reputation for durability.

The company will start by selling feature phones on the Nokia website. Though hosted under Nokia, HMD will control the page, and have posted a short teaser of what’s to come:

“We’re busy working on Nokia smartphones running Android,” says the website. “Sign up below and we’ll keep you posted on what’s next.”

Their current lineup is limited to the Nokia 216, the final handset under Microsoft. It features 16 MB of RAM, up to 32 GB of internal storage and a 0.3 MP front and back camera. Though far from ground-breaking, the phone is expected to be extremely cheap.

It will be very interesting to see what HMD Mobile will come up with under the Nokia brand. They already have a solid start with a low-spec phone, and can now extend into more expensive hardware.

You can read the press release for yourself on the HMD website.