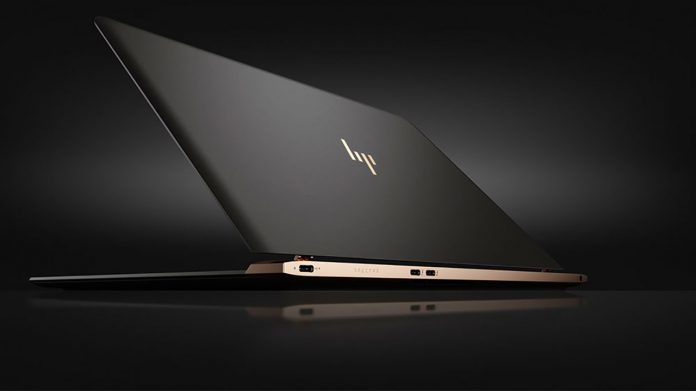 Microsoft has always carried the PC market on its shoulders. These days it is so much harder as consumer desktops are in terminal decline. Sales continue to dwindle as the subset of users who need a PC is shrinking. Analyst firm Gartner says PC sales will slip again in 2016, despite Microsoft’s efforts with Windows 10.

The company has aggressively pushed Windows 10. Indeed, the upgrade policy was widely criticized and resulted in lawsuits against the company.

Despite that backlash, the policy worked. Since launching summer of 2015, the platform has made its way to around 350 million devices. However, that statistic can now help halt the decline in the PC market overall. Gartner says PC sales will fall to 265 million units in 2016, compared to 288 million units in 2015.

Many of those sales are obviously Windows 10 related. As consumers continue to adopt the platform and because of predicted hardware upgrade cycles, Gartner predicts the market to actually grow over the next two years. PC sales will hit 266 million in 2017 and 274 million by 2018.

It has been clear for some time that unless a revival in PC use arrives, sales will continue to flounder. However, the next two years will be buoyed by Windows 10 PCs becoming more available. Current Windows 8.1 inventory is nearly cleared. This means manufacturers will start to release Windows 10-only hardware soon.

It is also worth remembering that PC hardware is not the bread and butter for Microsoft’s platform. The real value for the company comes from enterprise customers and partners updating their entire network systems to Windows 10. We have discussed how companies are not in a rush to do this, but Windows 10 adoption growth is picking up speed in enterprise.