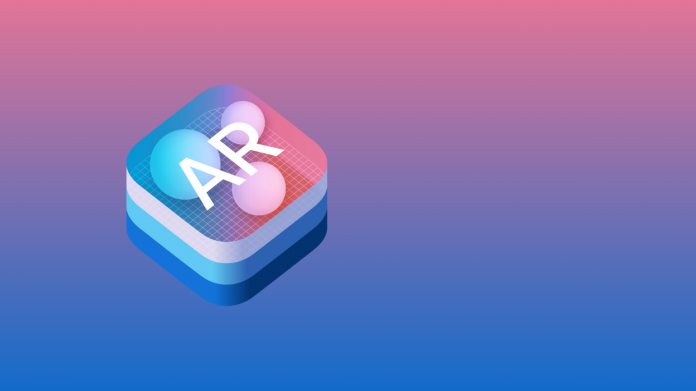 Virtual reality (VR) and augmented reality (AR) are technologies that promise to change our way of life. While they can be transformative in entertainment, VR and AR also open doors in industry and eventually the possibilities could be endless. The biggest names in tech are already taking VR and AR seriously, but one is conspicuous by its absence… Apple.

While giants like Microsoft, Google, Samsung, Sony, and others already have VR and AR hardware/platforms, Apple does not. Still, we are told regularly that the company is serious about the technology. We are told Apple’s advancements are at least on par with its rivals, minus the hardware.

We are told one day Apple’s developments will reach market in the form of a platform and device. A new report by Bloomberg suggests that may happen. However, it seems Apple remains in no rush to jump on board the VR train. In fact, the report says the company’s first headset will not arrive until 2022.

As we have come to expect from Cupertino, the product will be high-end. It will also reportedly be aimed at a niche market with Apple not expecting big sales. That said, the device will be consumer-focused and capable of gaming, communication, and video. Furthermore, it could also support AR in some capacity.

Is this Apple’s big play, developing a headset that is both VR and AR? We are used to Apple defining categories by making devices useful to everyday users. Combining VR and AR technology could be a major step forward.

Although, the report points out AR is not the focus of the headset. Instead, VR will be the leading technology. Apple still has bigger plans for AR, including a pair of glasses that will likely arrive later.

Developed under the codename N301, Apple’s headset will be made of premium materials and could rival Microsoft’s HoloLens in terms of price ($3,500). The company will use the most powerful processors it has at its disposal and a fan to keep the device cool. Elsewhere, it is constructed of fabric materials and displays that best the resolution of any VR headset currently available.

That fan has caused some design problems, the report suggests. With a fan and high-end components, the headset is too big and uncomfortable. To save size, Apple removed compatibility for people who wear glasses.

Instead of cutting out a larger percentage of the population with that space-saving, the company has included a way to slot prescription lenses into the headset.

How this will work remains to be seen and it is worth noting we are very much in the rumor phase with this story.

Did you know you can use Windows 10´s built in antivirus Microsoft Defender also with scheduled scans? In our tutorial we give you step-by-step instructions on how to program your personal scan-schedule to keep your free of malware.