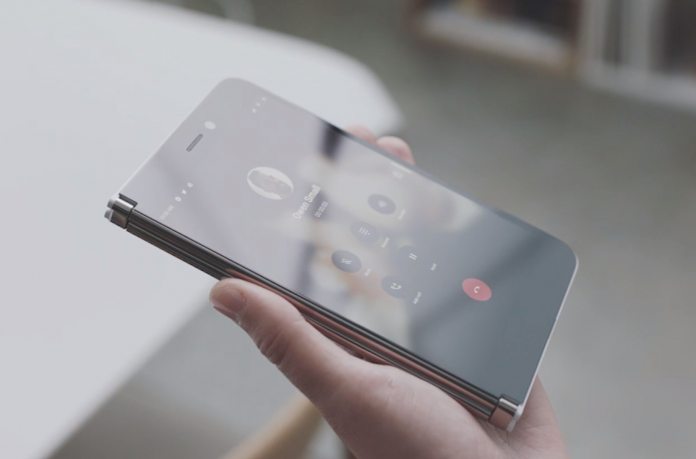 Microsoft’s Surface Duo has been widely praised for its stellar hardware since launching last year, even if the software and overall experience has been greeted with a mixed response. However, according to one user, the Surface Duo smartphone caused burns when it was plugged in.

Taking to Reddit, the Duo owner claims he was zapped by the handset while it was charging. Two accompanying images appear to show the aftermath. One shows a burn on the hand and the other seems to show the burned out charging port.

It is worrying if the handset has the potential to cause this type of injury but Microsoft will not be too concerned at this point. 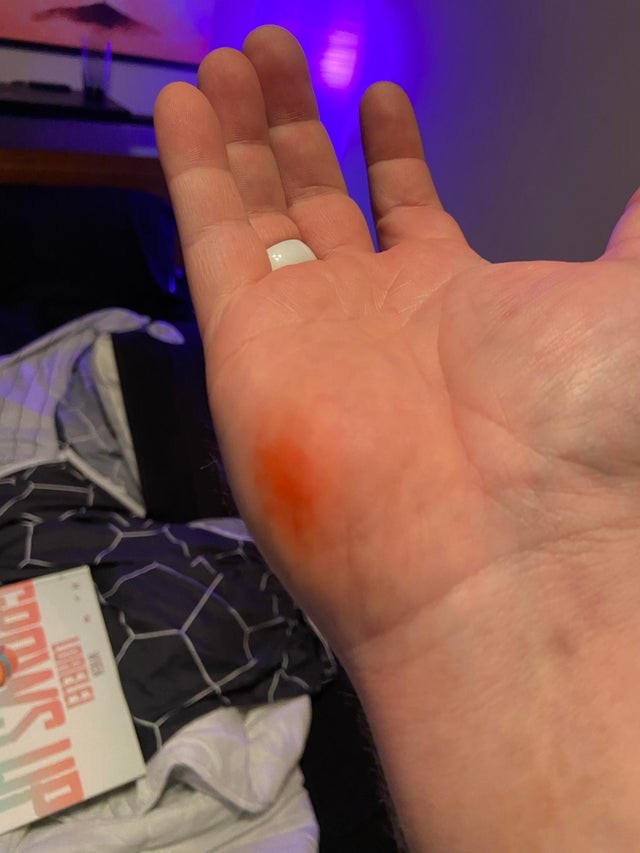 In the Reddit thread, the Duo owner described the incident as such:

“Phone was closed in my hand when I plugged it in. Full grip, felt like a damn cattle prod. My hand gripped it tighter when it shocked me and the heat melted the port around the cable some too.”

Expanding on the injury, the Redditor says:

“Can’t tell if it’s a burn or just red from the zap. It feels like a burn, if you’ve ever touched a hot frying pan with a part of your hand. Exactly how it feels now, the moment it happened was exactly like a damn cattle prod. Surprising how strong it was but I guess these chargers do put out a lot of juice.” 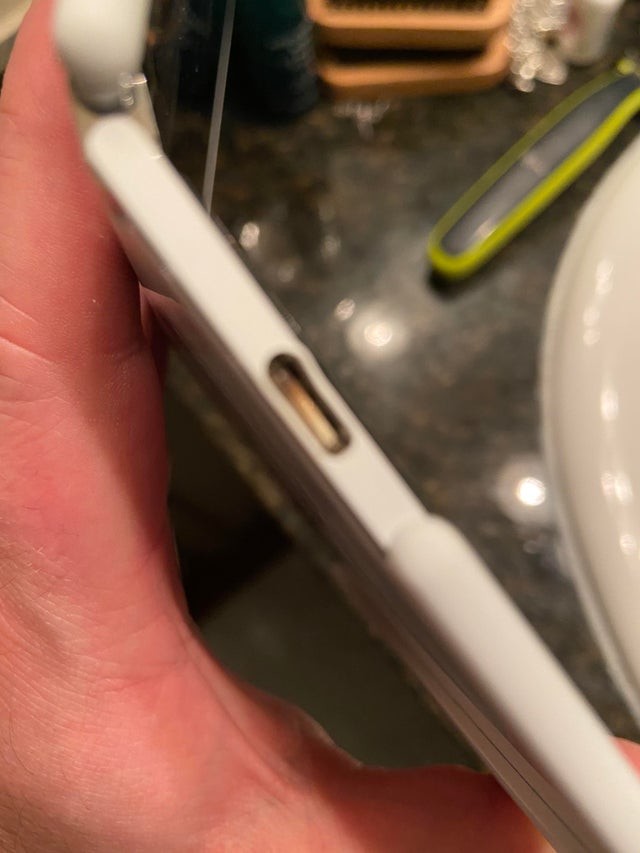 Of course, this is just a single post so saying whether it is accurate or not is impossible. It’s also worth noting this is the only such report of an incident like this happening with the Surface Duo. It will be interesting to see if more start coming in.

Microsoft is expected to soon announce Surface Duo availability in more regions, expanding beyond the current exclusivity in the U.S. Hinting at this rollout, the company issued an ad before the New year focusing on the consumer aspects of the smartphone.

If your PC keeps connecting to the wrong WiFi network, you can set WiFi priority to avoid the need to manually select access points over and over again.