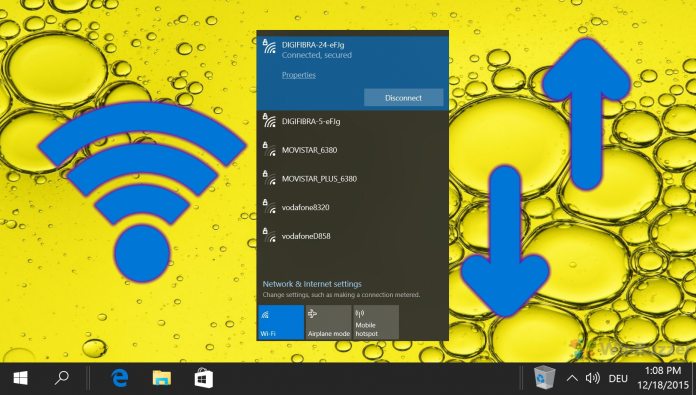 Windows 10 allows to define WiFi priority. This will order WiFi networks in a way that your PC will always try to connect to preferred access points first.

If you don´t define WiFi network priority, Windows 10 will usually pick the connection with the strongest signal.

To prioritize WiFi networks on Windows 10 makes sense when there are several access points in reach your computer can connect to.

If your PC keeps connecting to the wrong WiFi network, you can set WiFi priority to avoid the need to manually select access points over and over again.

There is also a possibility to block certain WiFi networks on Windows 10 which can be used to restrict access to selected access points.

Here we show you how to prioritize wifi networks using the networks fylout or via command prompt.

How to Prioritize WiFi on Windows 10 Using the Network Flyout

You can prioritize a certain WiFi network via the network flyout with the following method. There is however no distinction of different priority levels for a list of connections.

To give your favourite connection priority over other WiFi networks, simply check “Connect automatically” before hitting “Connect“. If you later want to remove this priority setting, you have to disconnect first and clear the checkbox before connecting again manually. 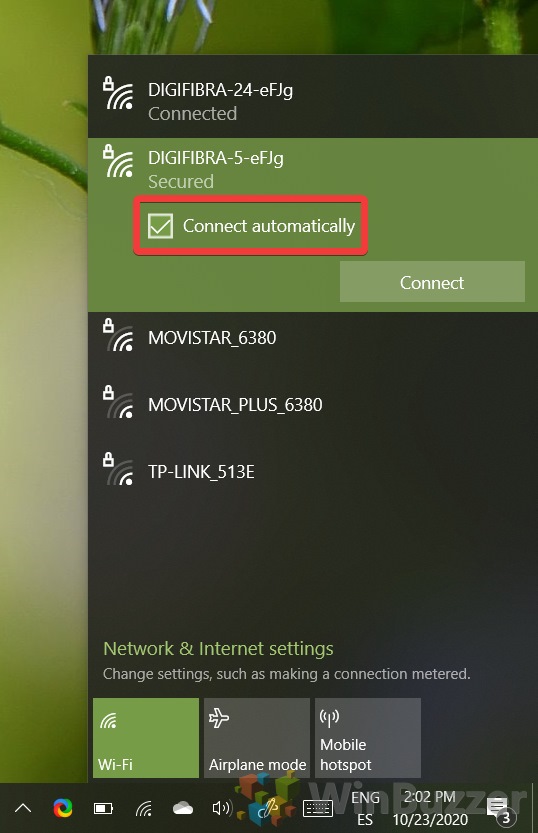 Using the netsh command you can set and change the network connection priority of all saved WiFi access points.

Windows 10 also allows to show previously stored WiFi passwords in the case you have lost them. You can also share your internet connection on Windows 10 by turning it into a WiFi hotspot for people nearby.