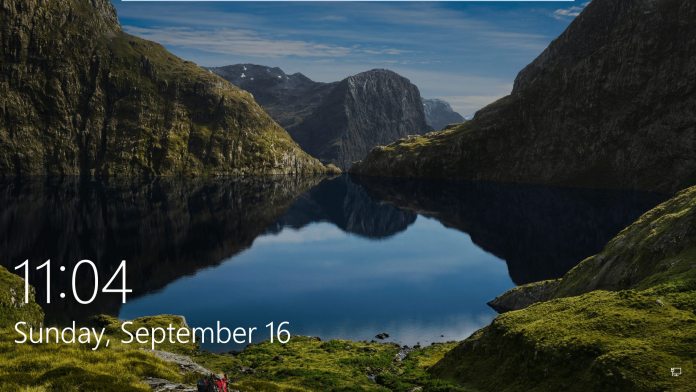 Microsoft is seemingly testing new changes for the Windows 10 lock screen, as well as improvements for the desktop and native camera. The details for the tests were found by WindowsLatest in a reference for a recent Windows 10 release.

That is Windows 10 Build 21277 and newer. Microsoft new tweaks are currently locked away on the build as they are still experimenting.

Starting with the lock screen, it has become an increasingly familiar part of the Windows 10 experience. However, aside from logging users into their PC, the lock screen does not do a lot. That said, the lock screen is very cool, especially if you have Microsoft’s Bing images providing the look.

Moving to the Windows desktop, Microsoft wants the Windows Spotlight tool to become more engrained in the experience. This looks like it will be a part of the Windows 10 21H2 update next year, so don’t expect much movement just yet.

Spotlight is the tool Microsoft uses to switch Bing images on the lock screen. By extending it to desktop, users will be able to automatically change desktop wallpapers to see a different Bing image at intervals. I am amazed Microsoft has not already done this.

Regarding Spotlight, sometimes this excellent lock screen feature misbehaves. If you are having issues with the tool, it’s worth checking out our tutorial showing you how to fix Windows Spotlight.

Microsoft is also making changes to the native Camera app. Specifically, new settings will be located for the camera inside the Windows 10 Settings app. Users will be able to manage contrast, brightness, and image preview quality.